• Diana Marua says she is aware that she can not sing well but can kill it in a rap. 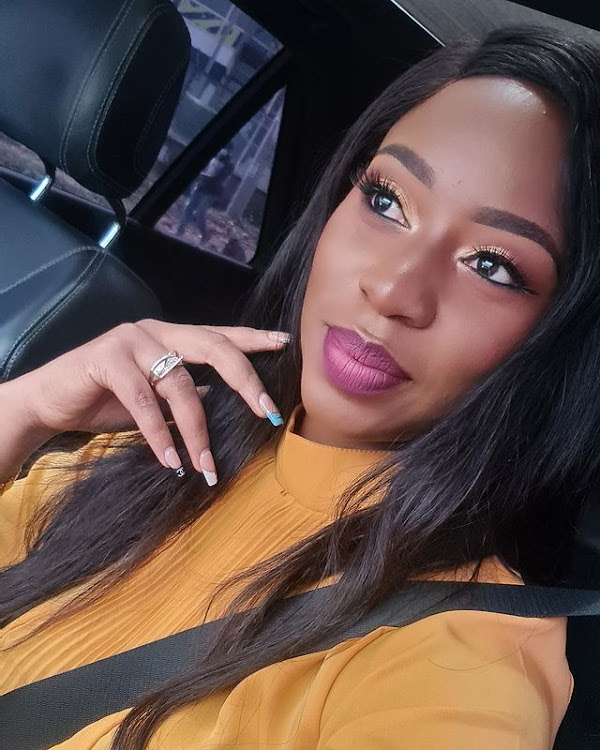 The newest rapper in town, Diana Marua aka Diana B, has opened up on why she chose to do rap and not sing.

In a video interview, Bahati's wife said that she was aware that she could not sing well.

“The reason why I decided to do rap is that I personally know I can not sing. Truth be told, I only sing in the bathroom...that is the best I can do," Diana Marua said.

She added that she is only confident about killing it in a rap;

Diana's first song was a remix of her husband's song 'Mtaachana tu' which was released last year.

She says she started with the remix as a response to what she thinks about the song.

"It was just a response to my husband’s song ‘Mtaachana tu’ I thought of starting with a response...what am thinking about ‘mtaachana tu’," Diana said.

While others praised her for vibing to the beat, others opined that the mother of two should just stick to vlogging.