• Edgar Obare said that the couple ignores him whenever he tries to get their side of the story. 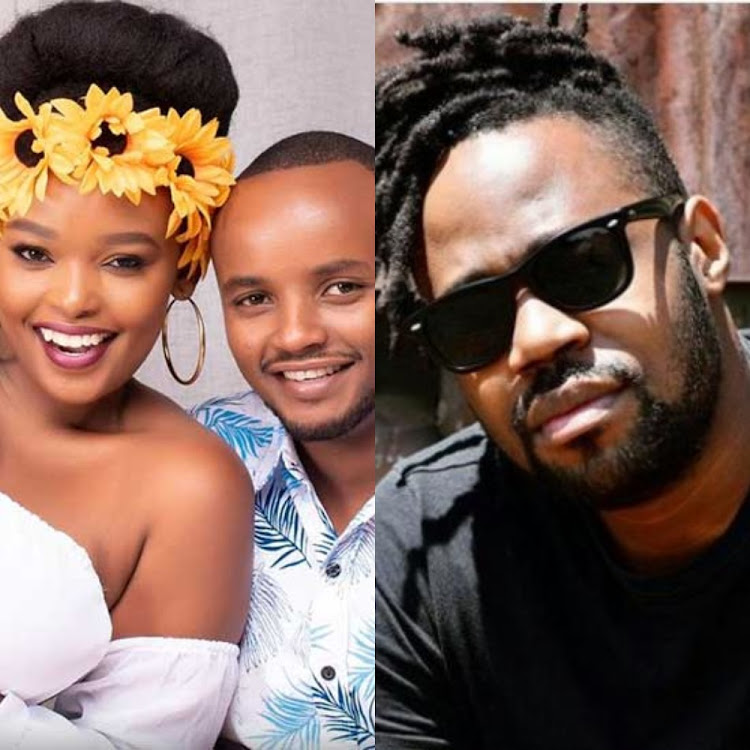 Content creators Kabi and Milly WaJesus have responded to allegations that they don't respond to blogger Edgar Obare.

The controversial blogger has said in the past that the couple ignores him whenever he tries to get their side of the story.

Edgar, Tea Master as referred by many has on various occasions called out the couple on various issues.

The biggest story he did about them, was that Kabi was a deadbeat dad to his daughter Abby whom he has since assumed responsibility for.

Well, this was after the mum, who is Kabi's cousin used his channel to speak out. Edgar said he has been trying to reach the couple but they ignore him and his questions on DMs.

Speaking recently to SPM, Milly Wa Jesus said the blogger should find a better way to reach them.

"I think if he is a professional journalist, he should find a better way to reach people. To be honest, we have so many inbox messages and him saying that he sent us a DM, and we did not get back to him, it's like saying you called someone whose number was offline and claiming you called them. I have never seen any of his messages on Inbox. If he wants my number, I can give him my number for an easier way to reach me."

"My Ig is full of messages and if someone wants to reach us, we have a manager, a PA and a team that works behind us to see that everything goes on well."

Singer Bahati shocked Kenyans when he revealed how much it would cost you to book his wife Diana Marua aka Diana B, the newest rapper in town.
Entertainment
5 months ago