Aeedah Bambi hints at breaking up with Senator Anwar

•The mother of one changed her marital status to 'single'.She has also deleted all photos of her and the Senator. 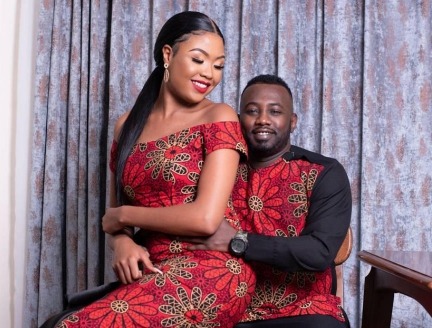 Trouble seems to be looming and the cracks are showing in the relationship between Lamu Senator Anwar Loitiptip and his new bae, Aeedah Bambi.

Going by her social media, the couple might be separated after the mother of one changed her relationship status to 'single'.

She has also deleted all photos of her and the Senator.

Tears from the grave: How veteran journalist's last moments revealed by autospy

The journalist whose body was found dumped along the Naivasha-Mai Mahiu road last month died of lack of air to his brain which was caused by ...
Lifestyle
5 months ago

Aeedah Bambi and Anwar went public with their relationship in April, just two months after the Senator broke up with Saumu Mbuvi.

There have been rumours that the Senator is physically abusive.

Word spread like wildfire when a tip was sent to blogger Edgar Obare that the newlyweds got into a heated tiff after the album launch by Bahati hosted at Trademark Hotel.

Taking to social media, she added,

"Nothing can dim the light that shines from within. Blessed is the woman who chases no one, needs no validation and handles her business like a boss."

Showing off her man, Aeedah shared a photo of herself and Senator Anwar with the caption, "Nobody is you and that is your power."

In whose hands are we safe? Atwoli's daughter speaks

Maria Atwoli tweeted in response to a Nairobi man who paid for a city woman to accompany him to a fully paid one week vacation to Mombasa.
Politics
5 months ago 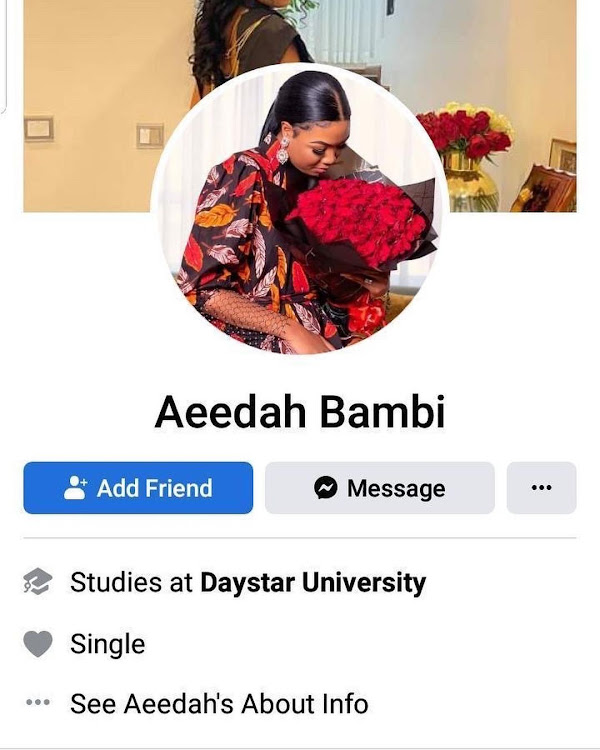