• The airline expressed disappointment from the actions but promised to add the delicacy to their menu. 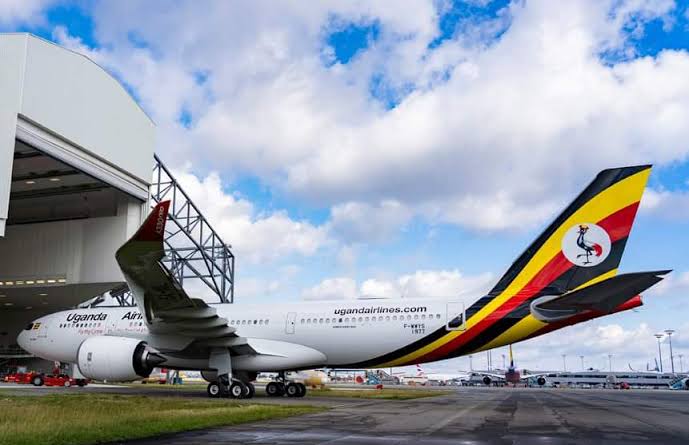 A Ugandan man identified as Batembeyi was caught on Camera hawking grasshoppers aboard a flight.

In the viral video, the man is seen serving Nsenene (grasshoppers) in nylom bags, distributing it to passengers on board headed to Dubai.

In a tweet on Saturday, Uganda’s Minister for Works and Transport Gen Edward Katumba announced that action will be taken on the crew.

"About the video making rounds on social media of someone vending Nsenene aboard Uganda Airlines, I have spoken to the leadership of the airline to take action against the staff who were in charge when this happened," he wrote.

Reports indicate that the crew has since been suspended, but those who were at the cockpit was spared.

The airline expressed disappointment from the actions but promised to add the delicacy to their menu.

“We have picked lessons from this incident. Some of our customers enjoy Nsenene. The addition of the delicacy to our menu will bring the Ugandan culture to the world," the airline said.

Here is a video of the man hawking grasshoppers to exited passengers.

Karen took to the stage, dancing to the 'Kanungo Eteko' song like a pro.
Entertainment
5 months ago