'The angel of death has not had enough,' actor's last post before freak accident 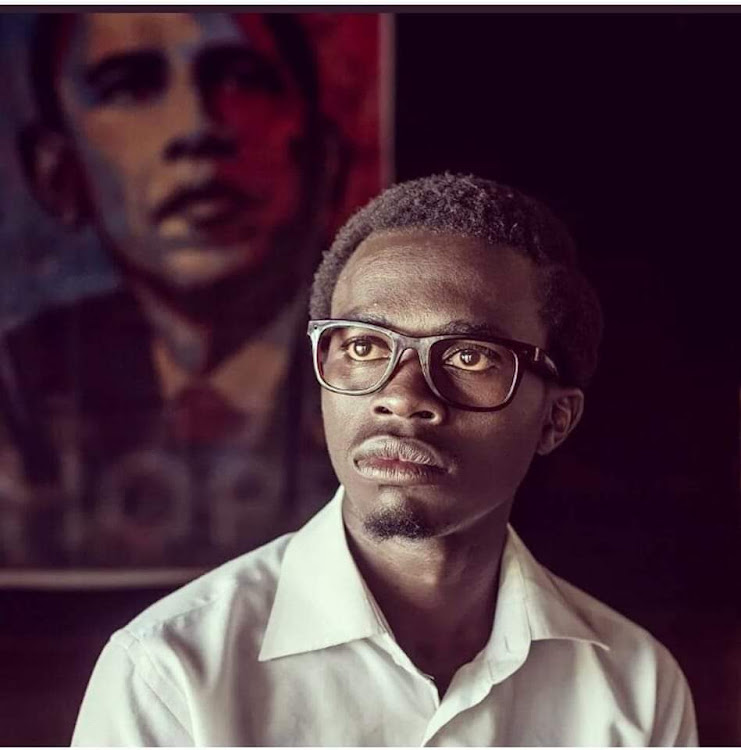 The sudden death of talented actor Donwill Odero a.k.a Kidero has sent shockwaves in the theatre fratenity.

A media statement by the family stated that the actor was involved in a road accident that left him hospitalized in the ICU where he breathed his last a week later.

"Donwill Odero was involved in a road accident on the 16th of November and was admitted at KNH-ICU. Unfortunately, he succumbed on the 22nd of November at 6 pm."

The family is fundraising to help offset funeral and medical expenses amounting to Ksh 1.5M. They will be converging today at TUK main hall for the fundraiser and candle vigil. 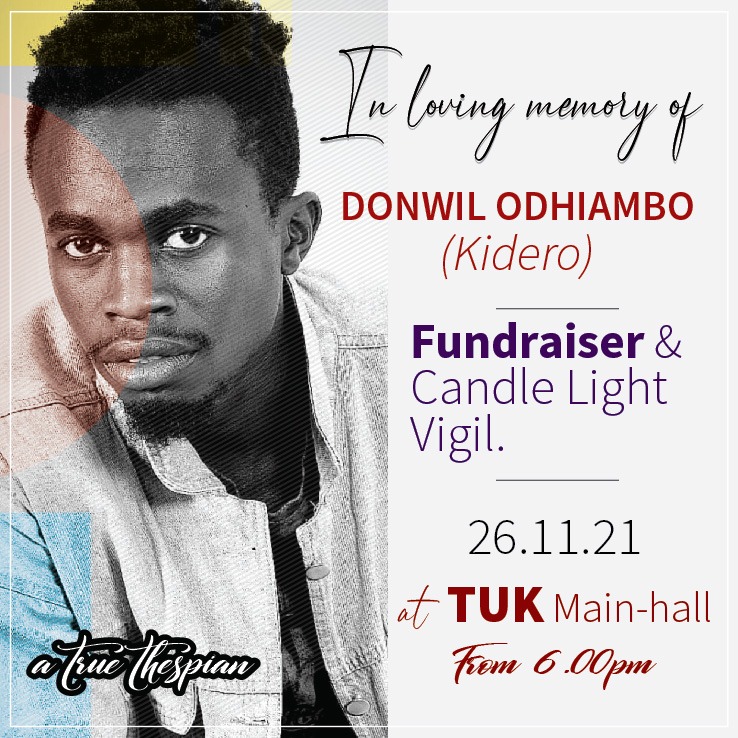 Ng’ang’a questioned what he was supposed to do in such a case, considering that he did not go to school.
Entertainment
6 days ago

Don was known for his iconic role as Barack Obama Snr. in the musical Dreams From My Father by Tone Theatre Productions.

In one of his social media posts, Don wrote about the cruel hand of the grim reapper. This was a month before his death.

"The angel of death has not had enough. You take my father and now you take the one director that became a friend, a mentor, an art guardian...one who gave me a lot of chances and space even when I had nothing to offer."

In his last social media post, on October 8, 2021, at a0:29am, Jack Otieno wrote, "God gives his hardest battles to his strongest soldiers."
Entertainment
1 month ago