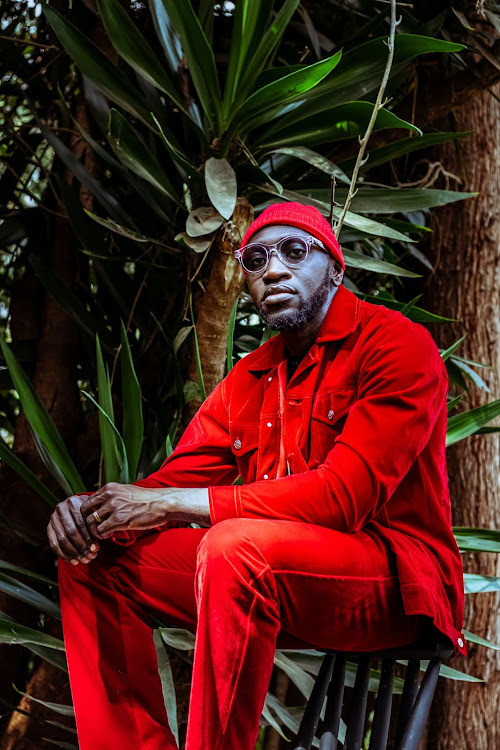 Sauti Sol's Polycarp aka Fancy Fingers has gone all big in his new release, 'Rhumba Toto'.

In the song, Polycarp brings on board not only musicians but also other influential people in the Kenyan Showbiz scene.

The song features celebrities such as;

The dance was choreographed by Bien's wife Chiki Kuruka.

"I really feel so blessed and honored to have such a powerful cast for my lead single #RhumbaToto, who gave their ALL on this shoot day.

'Diamond and I have no sexual relations,' - Zari

"I have never had any sexual relations with him after our breakup."- Zari
Entertainment
3 days ago