'Diamond and I have no sexual relations,' - Zari

•"I have never had any sexual relations with him after our breakup."- Zari 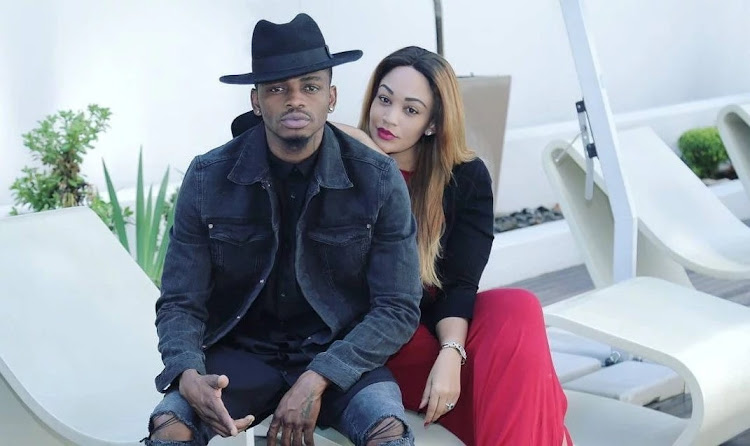 Zari Hassan has revealed she and her baby daddy Diamond Platnumz have had no sexual relations since they broke up.

Although they have been spotted together severally, Zari says it's all about co-parenting.

Speaking during an interview on her Youtube channel 'The Hassan's. The mother of five shares,

"Co-parenting has been easy as we decided to put our feelings aside, I have never had any sexual relations with him after our breakup.

Sometimes the kids think we have made up but we haven't.

This is because of the few times Diamond has visited us. Like when we were shooting for Netflix he came to South Africa.

If he is in my bedroom I usually leave the room.

But we are still good friends."

"There was a lot of infidelities, There were stories of different girls having abortions for him."-Zari Hassan
Entertainment
1 day ago