•"His industry is not so different from mine so he is understanding." -Alma 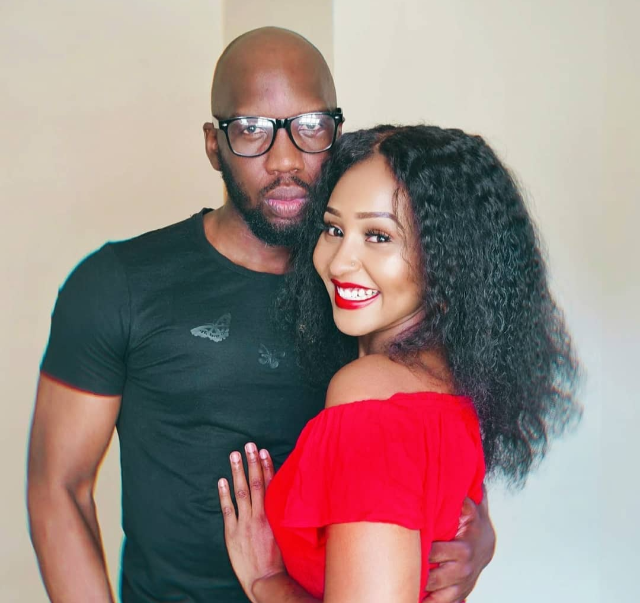 Kenyan actress Brenda Michelle alias Alma has opened up on life as a married woman with an active career.

Alma says she is lucky her two kids are at school going hence she doesn't have to babysit as much.

The soft-spoken actress known for her role in Zora is married to music Producer Jacky B.

Speaking during an interview won Chatspot, she shared

On how he manages to balance, work, motherhood and being a wife, Alma said,

"I have found a good balance for all the things I do. My kids are at a place, they go to school so we meet in the evening.

Apart from that, I run a pet business because animals are very close to my heart."

"This is almost my 6th year. What has worked for me is listening to the client instead of copy-pasting."- Angie Mukuna
Entertainment
8 months ago