•"At some point, they were like 'we are not going to interfere because he beats you and you keep going back'." - Zari Hassan 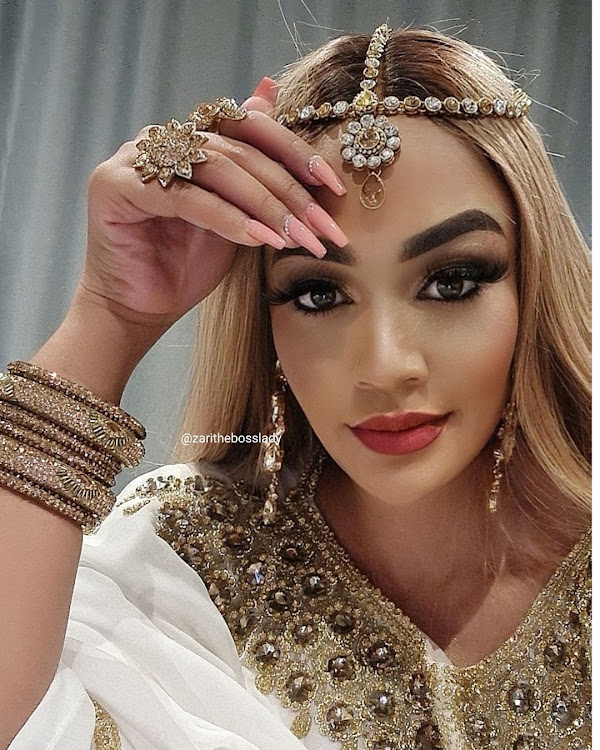 Zari has opened up on her family's reaction while she was going through abuse at the hands of her now late ex-husband Ivan Ssemwanga.

The mother of five says her family had at some point washed their hands off her and her troubled marriage. It had gotten to the point where she would be helped only to end up going back to her abuser.

"I refused to take a selfie with Zari because of Diamond," Harmonize

"They are all stars and are very good women but am trying all I can to stay away from doing anything that will cause between Diamond and me." ...
Entertainment
1 week ago

Speaking during an interview with Toke Makinwa, the South African businesswoman shared, "At some point, they were like 'We are not going to interfere because he beats you and you keep going back.'

At some point, they used to neglect me but they were like she is going through so much. But when I decided to leave they were like 'You need to want it for yourself.' My parents started getting concerned. Some days I was sure of myself, other days I wasn't."

Asked on how she forgave him and even visited him in hospital and attended his burial, Zari said, "When we don't forgive people it's not about them. During the time I was going through my separation from Ivan, I spent so much time in church.

I got saved and that was the beginning of my new journey. I forgave him, I prayed for him thinking that maybe if he changed we still had a chance but God had other plans." 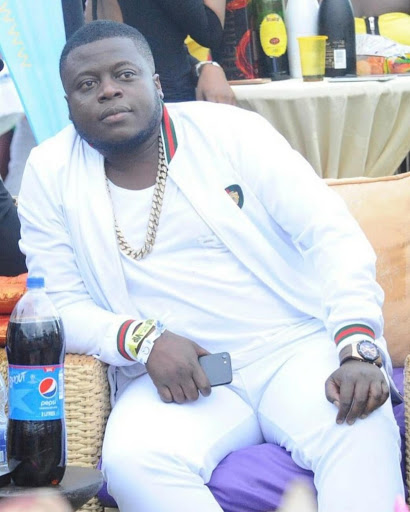