'I asked them to leave,' Chebet Ronoh on roommates who exposed her

• On the bedwetting claims, Ronoh made lemonades out of the lemon. 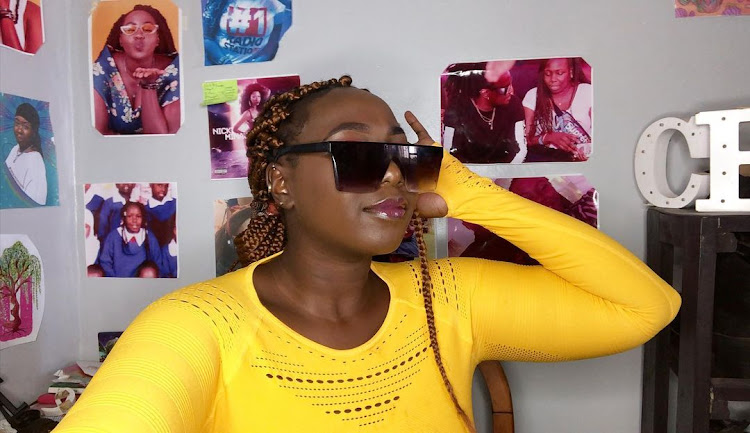 Media personality Chebet Ronoh has revealed the events that led to her 'friends' exposing her on social media.

The duo made various accusations against Ronoh, saying that she wets her bed.

They added that they would help her clean herself in an effort to save her image, however, Ronoh would not appreciate their efforts.

Now, the former Radio presenter has come out to say that the man and woman who exposed her were not roommates, but rather people living in her house.

"Please it’s not ex-roommates they were living in my house. I asked them to leave and the next thing i'm in a video. Please save yourself from manipulative people," Ronoh wrote on her social media.

On the bedwetting claims, Ronoh made lemonades out of the lemon offering to address bedwetting issues with the help of medical practitioners.

She neither denied nor confirmed whether she wets her bed.

Ronoh vowed not to be intimidated, but instead fight the stigma.

"I'm just going through my DMS and the way soooo many people were affected mentally because of the stigma that comes with it i cannot even allow my ego to come between this," she wrote.