• Ugandan comedian Kansiime said his posts looks like he is fighting foreign entertainers. 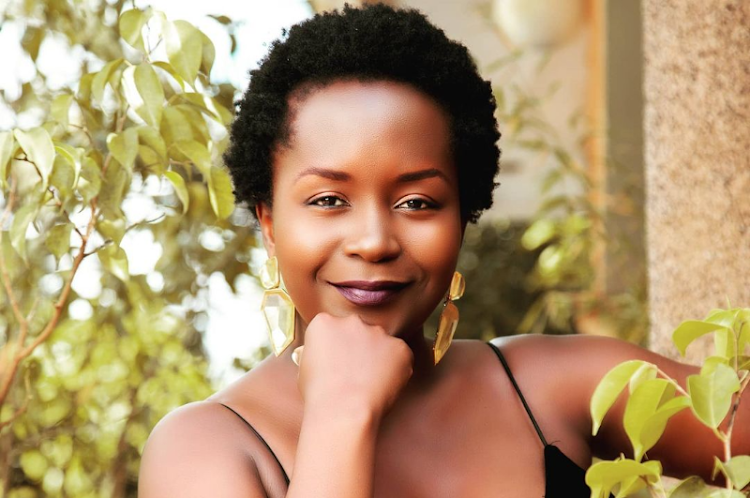 Eric has been agitating for better pay at events demanding that they get the same amount for curtain-raising as foreign acts are paid.

Well, today morning, Eric picked a fight with Jamaican singer Kranium who did a teaser about coming to Kenya.

After his Kenyan fans commented on his post, Kranium took back his words saying he did not mean he was coming soon.

According to Eric, Kranium disrespected Kenyans.

"So this rusted, dusted and washed up Kranium guy like any other Jamaican Artist treats Kenya like his toilet. the ARROGANCE in his tone and tweet suggests that he can walk in and out of Kenya at will..." Eric wrote.

"TRUST me he cannot tweet such nonsense on Nigeria, South Africa or even Tanzania. Ati "I never said I was coming yet, see you soon". Hata no one has invited him, he is just broke and wondering how he can make some quick cash, Of course Kenya."

Kranium said he does not like chasing clout and he has all the respect for his Kenyan fans.

Ugandan comedian Kansiime said his posts looks like he is fighting foreign entertainers.

"Iyiiiiiii my fwend, this is is beginning to look like a campaign against any foreign entertainer or entertainment in to Kenya. Ain't you sliding in to the wrong direction!?"

Eric in a quick rejoinder said that every country has its policies that protect its artists to promote their livelihoods and business.

"I would like to make it EXTREMELY CLEAR that OUR FIGHT is not against International artists rather our fight is for Kenyan ARTISTS. Most countries including Uganda have policies that protect their artists to promote their livelihoods and business. My sister, our music industry is SUFFERING and we are just trying to fix it. That's all dear."

Do you think Eric is headed to the right direction?

The mystery of the missing Ethiopian businessman seems to heat up after city lawyer Cliff Ombeta unleashed registration details of the car that ...
Crime
1 week ago