'I never inherited anything from my late husband Ivan,' - Zari Hassan

•"We combined both our energies and created an empire. I never inherited anything from him."- Zari Hassan 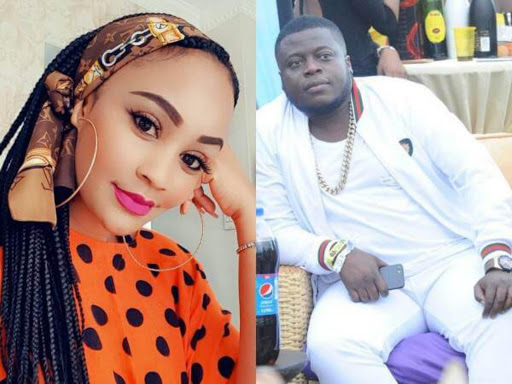 Zari has said she never inherited anything from her late husband Ivan Ssemwanga adding that what they had they both worked for it.

Ssemwanga was a well respected Ugandan businessman who died in 2017.

Speaking during an interview with Toke Makinwa on the Youtube channel 'The Hassans', Zari shared, "When we got together we had so much ambition. Looking at him he had so much potential and when he looked at me he saw my force.

So we combined both our energies and created an empire. I never inherited anything from him. There were times we drove a car whose doors wouldn't even open, but people did not know that.

But now when someone sees you posting a Lamborghini they say 'she inherited it."

'Sonko has nothing to lose,' Jalango reacts to naughty video leak

"There is a special place in hell for people who share screenshots." -Kamene Goro
Entertainment
1 week ago