• Khaligraph said that Khali Cartel 4 was a one-of-a-kind music project to celebrate his fans for their support. 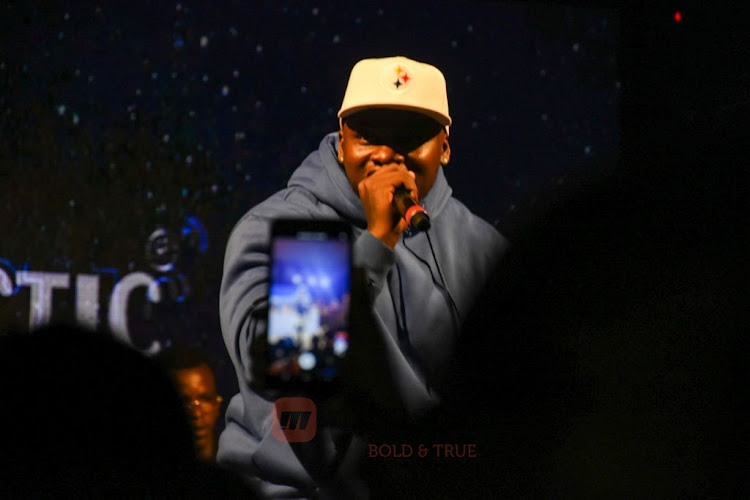 Speaking to journalists after the release of the cypher, Khaligraph said that Khali Cartel 4 was a one-of-a-kind music project to celebrate his fans for their support.

"I decided to release Khali Cartel 4 this year in a bid to give back to my fans who have been with me through thick and thin, after bringing the Odinare challenge to the rap scene courtesy of Odibets. I released Khali Cartel 4 with the six rap challenge finalists who had proved beyond all reasonable doubt that they were the next stars in the hip hop scene."

The Khali cartel 4 cypher video was shot on a bank robbery set up that sees Khaligraph question the various rappers on different issues as they rhyme to the beat of the cypher.

A few months back, Rapper Khaligraph Jones in partnership with Odibets unveiled the winner of the 'Odinare' Rap Challenge.