• She was three months pregnant when her husband died. 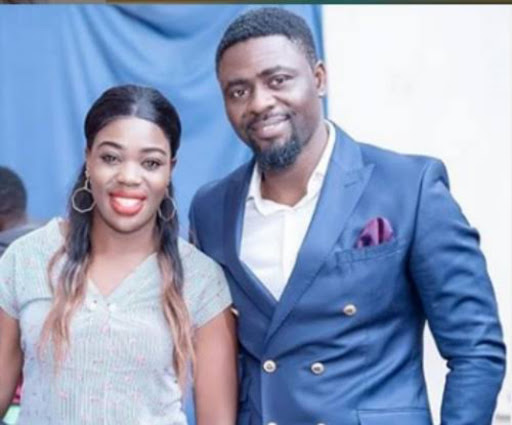 Ruth Matete was widowed after a few months of marriage after her husband succumbed to burns after a gas explosion in their Arthi River home.

She was three months pregnant when her husband died.

Taking it to her social media, Ruth said she is confident that God is just and that He still loves her.

"If Baba Toluwa would be here today, we would be celebrating our second wedding anniversary. But even now God is still good. I am confident that God is just and that He still loves me.

Adding, "All things work together for good to those who love the Lord and are called according to His purposes."

Ruth walked down the aisle with John on November 22 2019 at a private wedding.

Cartoon Comedian is one of the biggest female musicians in Kenya. When you see her in a skit, you know it will be a bomb. But when the skit is with ...
Entertainment
5 days ago