• "I witnessed men making love beside me, it used to traumatize me a lot." Dar Mjomba 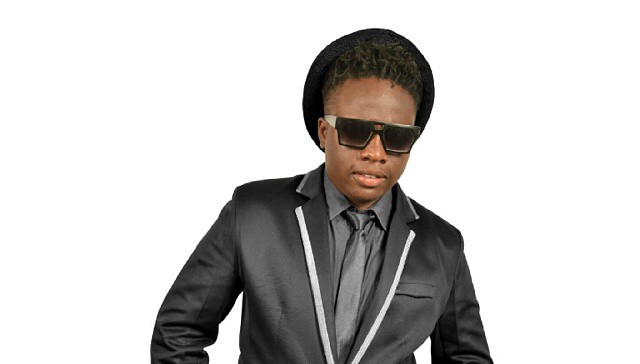 This was after he was arrested for failing to pay a debt he owed someone, something that made him get detained for 5 months.

Speaking during an interview with Willy M Tuva, Mjomba says he watched people die while others made out while he watched.

'I have never been arrested my entire life that was my first time.

I never thought I would see someone die and there is nothing I could do. I would see people fight.

There was a prisoner who developed breathing problems and died beside me.

I witnessed men making love beside me, it used to traumatize me a lot."

Mjomba says his fellow inmates made passes at him but he couldn't accept given he is a Christian and a man of high morals.

"I never used to sleep due to the stress I was going through only for me to witness these things myself.

There are men who would make passes at me especially when they saw my songs being played on TV.

They seduced me so many times and promised to be feeding me well. They try to seduce you by asking you to share their mattress.

Some bring you their food."

The dramatic arrest and eventual transfer of the three escapees from the Kamiti Maximum Prison took place in Kitui.
Exclusives
1 week ago

Speaking during a past interview with Eve Mungai, Dar explained that he had been arrested saying trouble arose after he failed to pay off a debt.

'I was given money to pay the music producer and director but later he got a problem and he required the money urgently but I had already used the money,'' he said.

He added that although he was willing to pay him the money later, he was arrested and spent three months in prison.

''My mum has worked so hard but she has so many debts and she might be arrested. My mum owes someone Ksh 100,000 which was used to pay for the bail.''

Fellow gospel artists came through for Dar Mjomba and contributed a total of sh 51,00o.