'Diamond told me I would never amount to anything,' Harmonize

• "He told me I was trying to fight him adding that I couldn't defeat him whether through the government,money-wise or whether I used witchcraft."- Harmonize 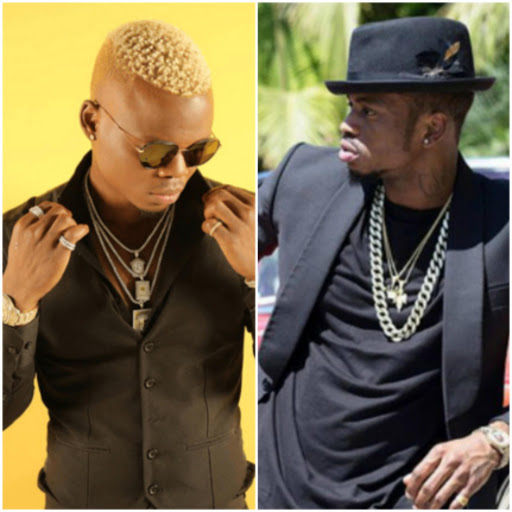 Harmonize has revealed that Tanzanian artist Diamond Platnumz told him he would never amount to anything.

Konde Boy as he is famously known has gone above and beyond to prove Diamond wrong by becoming one of the most followed artists in Africa.

Speaking during an interview with Millard Ayo, he shared;

'I was going through something and I needed some advice.

I called someone called Mustapha and told him to connect me to Diamond.

When I got there I asked him what he wanted me to do given I was working hard and all the praise was going to WCB.

I had 59 songs and only 9 had been produced by WCB, my contract was allowing me to release only two songs per year.

Nick says if he gets so rich before joining politics, then he will abort that mission.
Entertainment
1 week ago

"He told me that if he gave someone to respect and it is not reciprocated he takes the 'respect' back by force.

He told me I was trying to fight him adding that I couldn't defeat him whether through the government, money-wise or whether I used witchcraft.  He then got into his car and left."