'We sat and cried,' Esther Musila on how dating Guardian Angel affected them

• Esther said she lost her friends, but she decided to soldier on with the few who support her decisions. 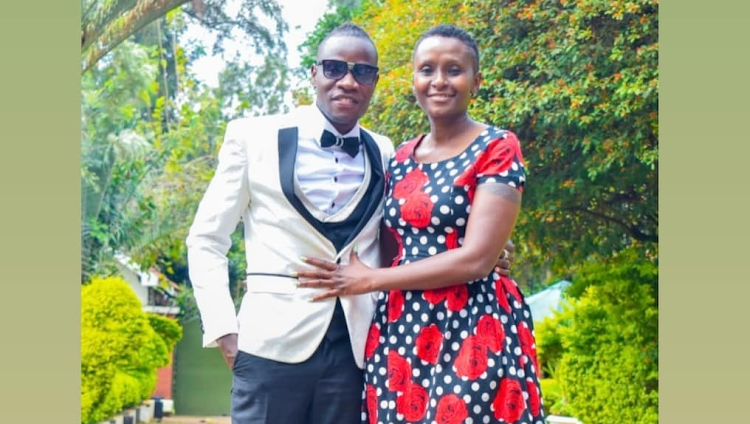 Esther Musila and Guardian Angel were under a lot of criticism when they first made their relationship public.

The bone of contention was the age difference between them, with Esther being around 20 years older than Guardian Angel.

Speaking during Guardian Angel's Album launch, Esther recounted how they were affected after being trolled over the age difference between them.

"When the news went viral that we were dating, it was on a Friday. We thought by the weekend, it wouldn't be news anymore... I remember we stayed in the house, sat on the bed, and cried. I was like who have we wronged?" Esther posed.

Esther said she lost her friends, but she decided to soldier on with the few who supported her.

"I lost so many friends. They started gossiping and I was shocked that someone I last expected to talk ill of our relationship was one of the gossipers," Esther said.

At the event, Esther praised Guardian for being a loving partner and the good relationship she has with her kids.

On his part, Guardian said that Esther has made him who he is today as she has impacted her music career.

"I met this lady and the first question she asked me was 'Who is your manager? Because I feel like you have not gotten where you need to be'. She struggled with my music, was there in my shoots," Guardian Angel said.

Sauti Sol's Bien has clapped back at Eric Omondi after he posted about Sauti Sol's concert scheduled for next month.In a post, Eric made
Entertainment
2 weeks ago