'Depression made me doubt if I was a man,' says Daddy Owen

•  To prove he was a man enough, Daddy Owen said he flirted with several women. 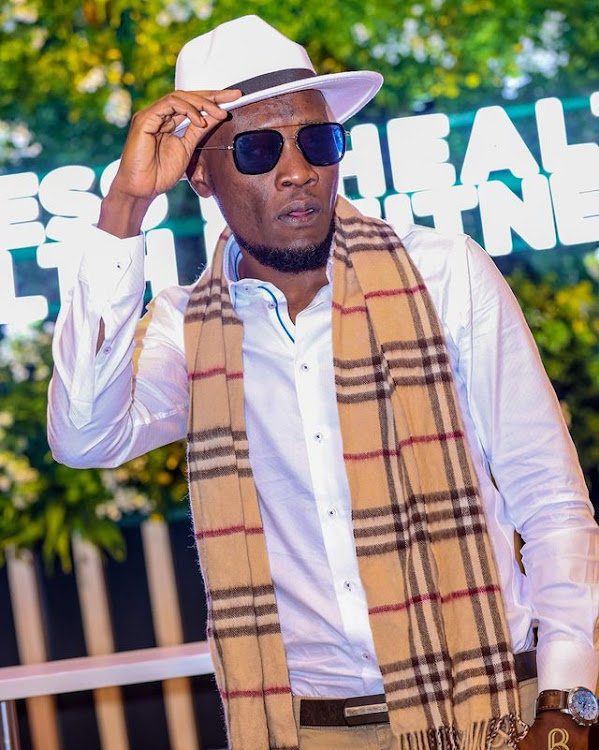 In various interviews, Owen said he said he had been battling in silence for fear of being labelled weak by society.

When his condition worsened, Daddy Owen explained that he had to push himself to openly talk about what he was going through to help ease the burden he felt at the time.

Celebrating one year since he discovered he was depressed, Owen has taken to his social media to explain how depression took a toll on him.

He added that living alone made it even worse as he doubted himself in so many ways among them his financial status.

Just to prove a point to himself, Owen went ahead and bought himself some unnecessary things.

To prove he was a man enough, he said he flirted with several women, something he now says he is not proud of.

"Throughout the whole year, I have been an emotional wreck! Living alone made it harder! Making me ask myself so many questions! Like, am I a man enough?

The mental mess made me flirt with people just to prove that am still a man!!... yes a man!!! Am I proud of it? NO! I felt terrible, and anything about me flirting or anything of that sort came from me being affected emotionally... had self-doubts about myself! Did I apologise to the people concerned? YES! Did I Repent and ask GOD for forgiveness? YES."

Owen said within one year, he has touched and transformed lives through his humanitarian work and the greatest being building a Children's home for kids born with disabilities.

"And another major milestone has been going back to the studio and coming up with an album and launching it."

Raburu then shared a quote by Zoe Clark that explained that despite welcoming another baby, being grateful will never negate the pain and grief of ...
Entertainment
2 weeks ago