• Kate and Phil are raising two children together. 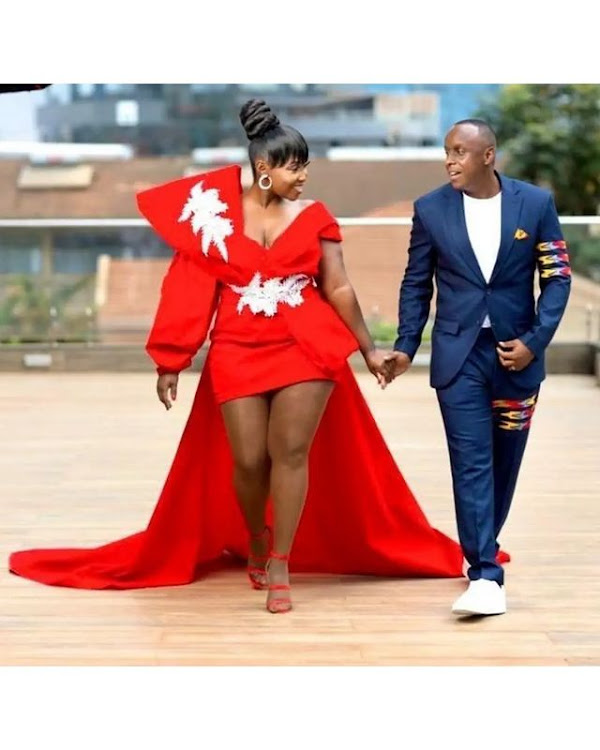 The couple held a lavish wedding at the Windsor hotel. During their anniversary celebration, Kate shared a throwback photo of the two lovebirds and their recent photo that showed a huge difference.

She hilariously captioned the photo;

On the other end, her husband Phil Karanja wrote;

During their third anniversary, Kate recounted how they became broke after the wedding.

"We went to Seychelles for our honeymoon, we had no idea how expensive the island was," she wrote.

Kate and Phil are raising two children together.

Eddie Butita was yesterday treated to a 110K birthday gift by Kenyan rapper Krg the Don. Butita was turning 29 and as a way of celebrating him, Krg ...
Entertainment
1 week ago