Butita: I did 'The Trend' for 1 year without pay

•"One time a guest didn’t show up and the producer told me to replace him. I did it for a whole year without pay.’ -Eddie Butita 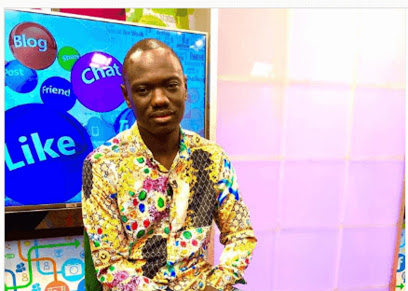 Comedian Eddie Butita has narrated how they experienced a blackout on the day he was to make his debut on Churchill show.

Speaking during an interview on Churchill show, Butita says the neighbours were disappointed as they had all been eagerly waiting to watch him perform.

‘I tried auditioning for Churchill several times, and finally, I was given an opportunity to go on stage in 2013.

It was to air in July, and so I went home to my hood where everyone was anxiously waiting to watch it, then Kenya Power wakacheza kama wao.

For Larry Madowo it was a perfect coincidence. He had called Owago Onyiro for an interview and several of us took him.

Larry told us to join him and talk about things happening that week. Larry told me nimefanya show kali sana. He told me to go back the next Sunday.

Then one time a guest didn’t show up and the producer told me to replace him. I did it for a whole year without pay.’

"It's important for the person you are collaborating with to want the song as much as you do."- Bien
Entertainment
2 months ago