'You're doing too much to trend' Bien enraged with Eric Omondi

• He compared Chameleon to Kenya's Sauti Sol, saying they have accepted to be portrayed as lesser artists. 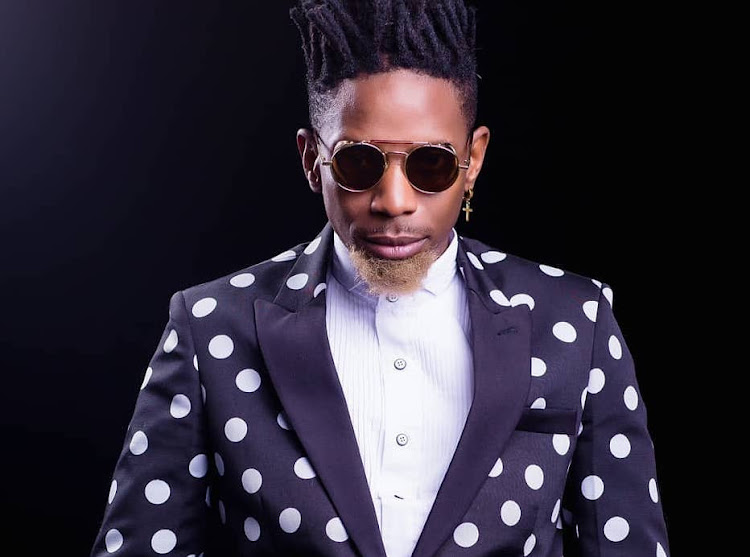 There has been a heated debate in the media space over claims by comedian Eric Omondi that Kenyan artists are unappreciated.

Last week, the comedian argued that the artistes are used to settling for less, leaving the big opportunities to outsiders.

"In 2017 Jose Chameleon refused to perform in a Heavily Advertised Concert in Kampala after a Billboard in Kampala City had a huge Wizkid Image and a tiny image of Chameleon beside Wizkid. It's called Subliminal Messaging!," Eric Omondi shared.

He compared Chameleon to Kenya's Sauti Sol, saying they have accepted to be portrayed as lesser artists.

"Sauti Sol have won The Mama Awards, CHANNEL O Awards and MTV Awards but most promoters will magnify the Image of a visiting Artist and have them perform last in a concert," he added.

This attracted the reaction of Bien, who accused Eric Omondi of doing too much to remain relevant.

He questioned whether Eric was doing this to distract people away from his drama with his baby mama Jacque Maribe.

"You're a f**king idiot. This is fake news. You're doing too much to trend. What's wrong? Are you trying to make People forget your baby mama drama? What point are you trying to prove with your lousy photoshop skills?" Bien responded.

"The principal of process has to take charge. I'm not for top Kenyan artists being used as curtain-raisers. However, if an artist is on the come up they must build value to the level where they headline. That doesn't reduce them in any way. In my career, I have opened and I have headlined. In other parts of the world where I'm unknown, I might still open. It doesn't make me a lesser artist. The philosophy in my message is what makes me iconic, not who im playing before or after."