'My mum would be very proud,' says Samidoh

• Samidoh grew up an orphan, as he lost his father when he was only three and later lost his mother after joining form one. 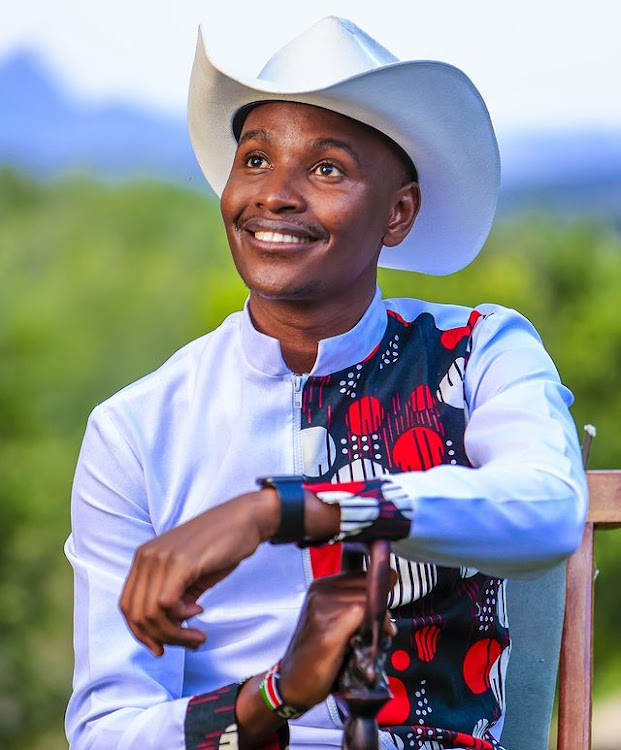 Mugiithi singer Samidoh has paid tribute to his late mum.

Speaking in a recent interview in the US, Samidoh said he wishes his mum was alive to celebrate his success.

Samidoh grew up an orphan, as he lost his father when he was only three and later lost his mother after joining form one.

He added that the thought of being an orphan hits him hard when he faces backlash on social media and only wishes he could have his mum around and go share some moments with him.

"If she would be alive, I keep wondering what I would be doing for her. She would be proud of her son. Sometimes back, I did not want to go home as I was afraid the reality of not finding anyone there would hit me hard. Going with my 10k and coming back with it since no one is there to give it to."

Samido added that when he was younger, he thought it was normal not to have a parent.

"I sometimes felt so sad visiting her grave. God gave me the strength to overcome that. I did not feel like an orphan when I was young but only hits me when I became a celeb and realised not everyone wishes well for you."

"The foundation my mother raised me up with was great and it has made me who I am right now because she was very strict," Samido said.

His message to people who have their parents;

Mama Diamond Platnumz and her young husband Uncle Shamte are now facing some serious relationship issues. According to their social media,
Entertainment
9 months ago