'I was raped while 5 months pregnant'-Black Cinderella

• "I was 5 months pregnant and I had nowhere to sleep. I was sleeping at Jeevanjee gardens when I got raped. "- Black Cinderella 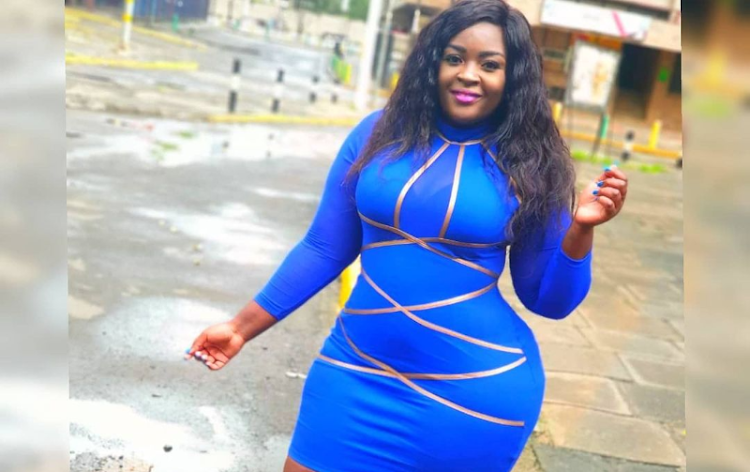 Speaking during an interview with Massawe Jappani, she shared;

"I was 5 months pregnant and I had nowhere to sleep. I was sleeping at Jeevanjee gardens when I got raped. I had broken up with the governor and had returned his car and went to date my baby daddy. So I couldn't ask him for help.

My mum had 9 kids and she was sick so I couldn't go back to her place. I had friends but most had excuses whenever I asked for somewhere to sleep. One friend told me she could house my suitcase but she couldn't house me. I had not exposed myself. I never thought anyone would want to rape a pregnant woman but it happened."

Jacque Maribe has reacted to videos of her reconciliation with baby daddy, Eric Omondi.
Entertainment
7 months ago

"I went and got tested to ensure my baby and I were OK. That incident taught me a lot, I had been raped again. I was first raped at age 15 by a taxi driver. I had done a mistake in school and was given a suspension.

I decided to pass by the town before going home when the assault happened."

Cinderella says she was always problematic and that made things hard for her after the assault;

"He was arrested but because I was a naughty child, I was always fighting, my character worked against me.

He defended himself saying it's not the first time I had run out of school. The case was also dragging itself."