•"I got into a matatu from Nyahururu there was a lady sandwiched between me and the driver.Alinichokoza mpaka nikashuka mahali haikuwa stage yangu." Mike 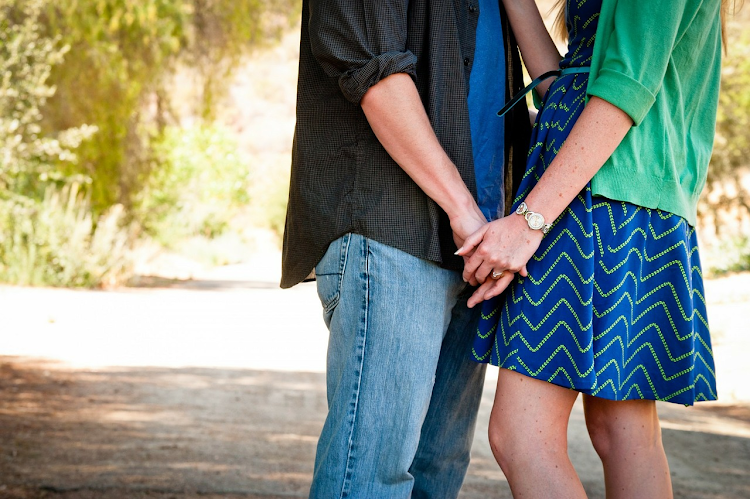 A Nigerian TikToker has left tongues wagging after saying women are promiscuous by nature hence men shouldn't be shocked when they cheat.

In an audio played by Maina Kageni during the Morning show on Classic 105, the woman says,

"I need modern men to understand that cheating is in the DNA of women. Women are naturally promiscuous, even the bible says we are the weaker sex.

We cannot control ourselves we are weak. It rains everywhere so there is no need for you to leave her for another woman.

We love variety and we cannot be eating the same meal for years it's not possible."

Back in the day, it would have been considered wayward to sing in your mother tongue but what was once frowned upon is slowly being embraced.
Entertainment
2 months ago

"Yes we do cheat but unlike men, we do not leave traces behind. I can even cheat on you with your best friend na hatajua. Women are never nervous.

If a man is cheating on me with my friend and we invite her to our home I am sure he would be very nervous and I would know something is going on.

But if I am cheating on my man with his friend I would never be nervous hata ndio nitasmile more than usual.

My man would never know unless I keep talking about his best friend more than necessary which I won't."

Mike was however quick to point out that not all women cheat adding that some women just can't control their libido.

Alinichokoza mpaka nikashuka mahali haikuwa stage yangu. So there is some truth to some extent but not everybody is that way. I know of women who would never cheat."

"That is just a promiscuous woman trying to justify her bad behavior so that she can get likes and views on tik tok ati the bible says. Let her speak for herself some of us have got respect for ourselves unlike her."

At least 59 students were taken to hospital following the incident that broke out at about 5 pm.
Lifestyle
2 months ago

"I need Modern men to understand that cheating is in the DNA of women. Women are the weaker sex. We cannot control...