'I am a damaged good...' Akothee on how Governor Nyong'o's family changed her

• "Most of my funny behaviours have deteriorated because am now dining and wining with the kings and anointed people of God." - Akothee 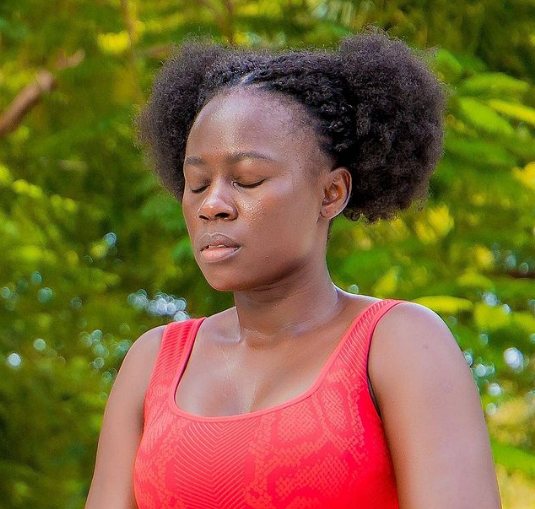 Singer Akothee is grateful to Kisumu Governor Anyang' Nyong'o and his wife Dorothy for the person she has become today.

In an official function graced by the Governor and his wife, Akothee said they are the reason she stopped some unpleasant behaviours on social media.

“This family means a lot to me. They might not know but they are a blessing to me since I met them. You can attest to it if you are following me… that most of my funny behaviours have deteriorated because am now dining and wining with the kings and anointed people of God," Akothee told the gathering.

She gave her Dorothy Nyongo for keeping her close, through her initiative.

“From the bottom of my heart, I am not a very good person, I am a damaged good. This initiative you have brought has made my life very easy," she said.

The singer further added that she is not a role model but rather a character that keeps changing.

“I do not want your children to go through a roller coaster of today she is this… to any parent who wants to blame others for your child’s character, blame it to you."

The mother advised parents to be the role model they want for their children.

“A child has only two biological characters in their life, you as a father and as a mother. You have to work hard to provide basic needs for them, and the first is breastfeeding."

In her closing remarks, Akothee said there is a big difference between her personality and what she portrays on social media.

“My mother brought up a simple, loving, innocent, and inteligent girl called Esther Akoth Kokeyo. Ile Akothee is a character development from the world. She embarasses me, hurts me, makes me loose good relationships," Akothee concluded.

"You may think it is funny, but after posting, there are no comments, likes. You decide to pull it down." - Karis
Exclusives
1 month ago