Rapper Cashy says she has met Khaligraph's many 'wives'

• Cashy has been firing shots at her rapper and baby daddy, Khaligraph Jones, alleging he is an absent dad to their son. 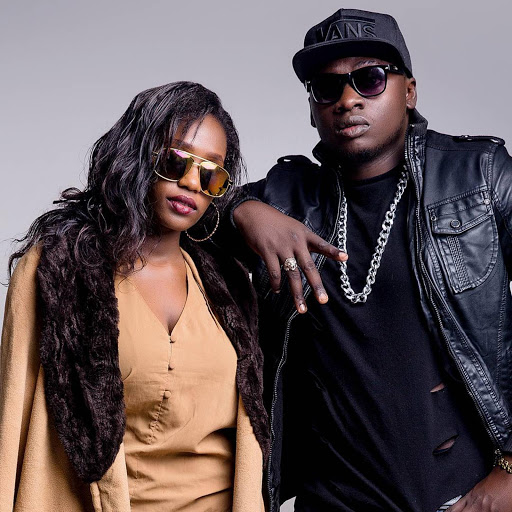 Rapper Cashy says she has met Khaligraph's 'wives' and girlfriends.

In an interactive session on her Instagram, the mother of one answered several questions to her fans.

A fan asked her if she has ever met Khaligraph's wife Georgina Muteti.

She responded; "I've met so many of his 'wives' and girlfriends I don't know which is which anymore."

Cashy has been firing shots at her baby daddy Khaligraph Jones alleging he is an absent dad to their son.

Asked when she last met the rapper, Cashy said "during the paternity test we were forced to do."

She went ahead and told off women who do not support others when a deadbeat dad is called out.

"I really love women and I'd support any positive cause for us. Wives and girlfriends of deadbeat men, why is it so hard to keep your men accountable for their responsibilities? I think that is selfish and something we shouldn't support. It is wrong to put other women down but God's love will keep us rising."

Cashy said she wishes that her son will grow up to be a great man.

Mpasho.co.ke reached out to Khaligraph who was willing to talk about his upcoming album and not 'non-issues' according to what he said.

Miss Morgan said that some friends had warned her about accepting her ex-lover's dowry because he was not responsible.
Entertainment
11 months ago