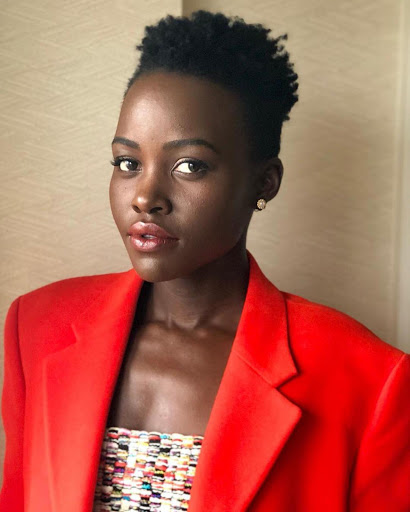 The two-time world 10,000 metres bronze medalist, Tirop’s lifeless body was found in a pool of blood with stab wounds in her neck in her Iten home.

Lupita paid tribute to Tirop saying, "I’m honouring Agnes Tirop just months ago, we celebrated Agnes as she represented Kenya at the Olympics.

Now, we tragically mourn her utterly senseless death. Sending my deep condolences, love and strength to her loved ones,” Lupita said.

Tirop's autopsy shows that she died as a result of injuries caused by stab wounds on the neck and blunt force trauma on the head.

Two pathologists and forensic physicians carried out a three-hour-long postmortem on the body and said the cause of her death was mainly due to stab wounds.

Dr Dorothy Njeru who led the exercise said they had prepared a report and handed it over to the DCI for investigations.

"We have handed the report to the DCI team and the rest we leave it to them to investigate," she said.

The postmortem exercise was carried out at the Iten County Referral hospital.

Family members and DCi officers were present. The body was then released for collection by her parents for burial on Saturday in Nandi county.

Atwoli explains why he wants to copyright 'Alaa' slogan

Speaking to Jeff Koinange last night, Atwoli said there is nothing wrong with him having the rights but he is not involved in the decisions.
Politics
9 months ago