Eric Omondi asks comedians to build a house for Churchill

• He criticised fellow comedians for sitting back and waiting to be spoon-fed by Danil Ndambuki alias Churchill. 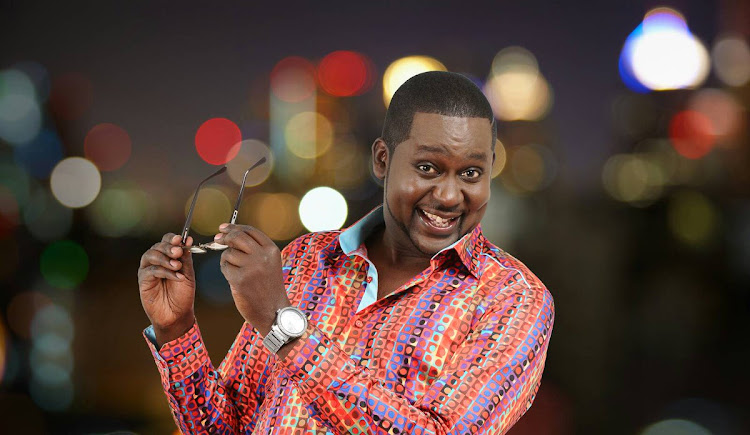 Eric Omondi has called on comedians to appreciate Churchill for the platform he gave them to be famous.

According to Eric, Churchill did not need the services of comedians, but they needed him to make ends meet.

"Churchill has never called anyone to his show, he was doing his show and we went to ask him for a chance. He gives you a chance to be famous, whatever you do with that is up to you," Eric said.

He criticised fellow comedians for sitting back and waiting to be spoon-fed by Danil Ndambuki alias Churchill.

Eric Omondi says he is one of the products of Churchill's mentorship and has made the best out of it.

“No comedian can talk bad about Churchill, I will stop them. Because the biggest project from Churchill is Eric Omondi. He has never paid me, I am supposed to pay him for the platform he gave me to be famous and get money, without him, I couldn’t be here."

For this reason, Eric suggested that Kenyan comedians should appreciate Churchill by building him a house even if he has his own means.

“All comedians need to come together, contribute money to build him a house."

However, Eric expressed fear that a number of creatives won't see the need of appreciating him, since they think he is the reason for their misfortunes.

“Some of them say Churchill messed them up, how?" he posed.

They are likely to be produced in court today with charges of aiding the escape of the suspect from lawful custody and negligence of duties.
Crime
2 days ago