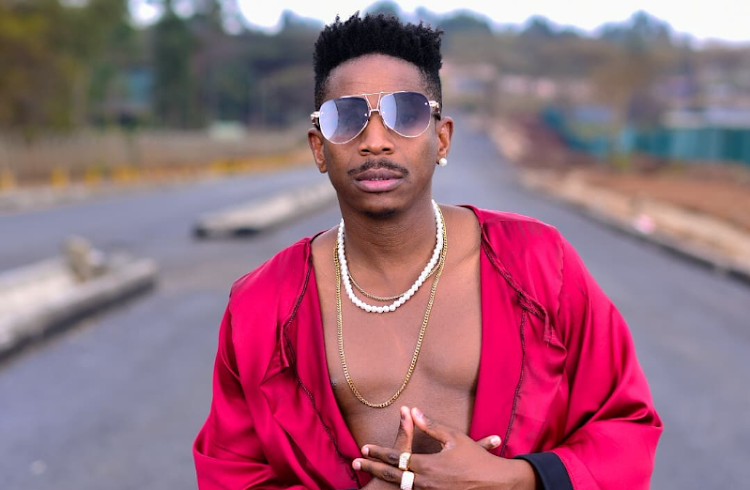 His sentiments came just days after he asked fellow comedians mentored by Churchill to help build a house for him.

"As the Firstborn Son of @mwalimchurchill I DONT EVER!!! Want to hear another DAMN Stupid COMEDIAN speak SHIT about CHURCHILL.

Churchill doesn't owe ANYONE ANYTHING!!! If anything ALL Comedians who went through Churchill's hands need to come together and build him a house in Machakos PUGAA!!! "

"Let people stop pleasing society, If it's not bringing happiness move out, Being single and happy  is not a sin," -Simon to Maina Kageni
Entertainment
1 week ago 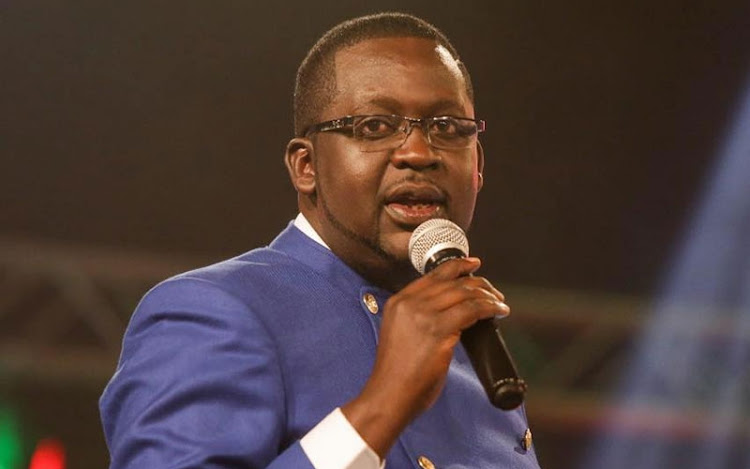 Omondi had in an earlier interview said some artiste blame their woes on Churchill yet he provided them with a platform to succeed but they never took advantage of it.

"Churchill has never called anyone to his show, he was doing his show and we went to ask him for a chance. He gives you a chance to be famous, whatever you do with that is up to you," Eric said.

He criticised fellow comedians for sitting back and waiting to be spoon-fed by Danil Ndambuki alias Churchill.

Eric Omondi says he is one of the products of Churchill's mentorship and has made the best out of it.

“No comedian can talk bad about Churchill, I will stop them. Because the biggest project from Churchill is Eric Omondi. He has never paid me, I am supposed to pay him for the platform he gave me to be famous and get money, without him, I couldn’t be here."

For this reason, Eric suggested that Kenyan comedians should appreciate Churchill by building him a house even if he has his own means.

“All comedians need to come together, contribute money to build him a house."

However, Eric expressed fear that a number of creatives won't see the need of appreciating him, since they think he is the reason for their misfortunes.

“Some of them say Churchill messed them up, how?" he posed.

JB Masanduku: Why I married Tina Kaggia after 11 days of hanging out

"As the family was considering whether they will dowry or not we went to the AG. We were told we needed a 21-day notice but we said it was an ...
Entertainment
1 week ago