• Marya said her past is in the past for a reason and that her fans should learn to move on. 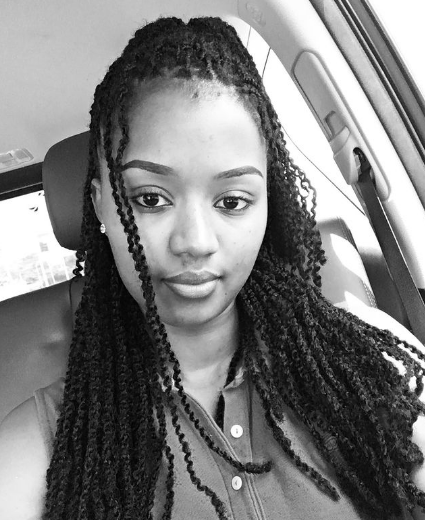 Willis Raburu's ex-wife Marya Prude is not happy with fans who keep asking her about her broken marriage to TV presenter Willis Raburu.

Marya invited her fans for a Q and A session and most of them kept dwelling on the past.

She decided to summarize the topic by saying her past is in the past for a reason and that her fans should learn to move on.

Marya also made it clear that she is not interested in a man right now  by choice.

"So most of your questions are about my past, marriage and the need of me having a partner?

I don't want a man right now by choice, mko wengi and I don't understand why women are validated by having a man while men can have more than one and still claim to be single but understood as them 'being men'."

Marya added that although she believes in the institution of marriage, she is taking time before she gets married again.

"My past is in the past for a reason, please move on. As for marriage, i believe in the instituion but not for me right now."

Harusi Tunayo! Winnie Odinga reveals when she will get married (Video)

A man asked Winnie Odinga about her marriage plans, saying he is looking for a second wife.
Politics
2 days ago