• Butita told Eric to reach him through his management which insisted that he had to pay the said amount. 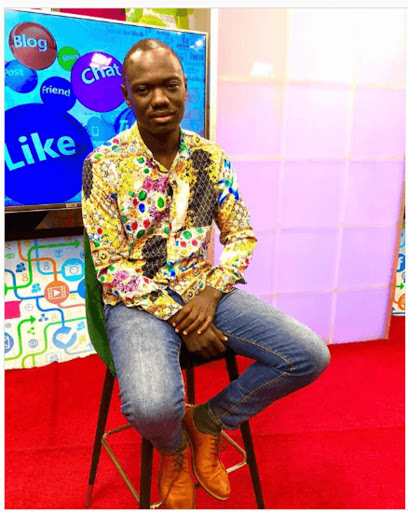 Eric claimed that he reached out to Butita but he has been ignoring his calls.

Butita told Eric to reach him through his management which insisted that he had to pay the said amount.

"Eric Omondi as I told you earlier my team has insisted the rate is USD35,000 upfront juu wewe ni mtu wetu. Tell your management to do the honours."

Eric now says he is willing to pay the money but Butita should stop sending him to the management.

"This is the problem with our Industry @eddiebutita is not only a very good friend of mine but I consider him my bro.

Why would you send me to your manager and yet we can talk and do business Sisi hatuna shida ya Pesa we are only calling upon you to offer your Professional services ama juu ya Netflix sasa umeingiwa na Kiburi. Shika simu yangu bro.

The Show begins next week Tuesday and we need you. You've asked for 35,000 USD which is roughly 3.5 MILLION and we are willing to pay even more."

King Kaka shares video of his first day in hospital

King Kaka recalls how weak he was on that day, unable to walk on his own.
Entertainment
2 days ago