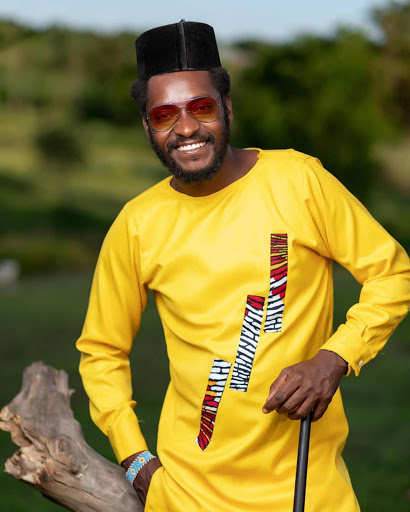 Speaking to Kamuhunjia on YouTube, Njoro said mismanagement of funds and wastage is common to most celebrities.

"There are some who put money into the wrong use, such that they don't generate income. Also, some use it living large."

Njoro is one of the successful comedians in the country. Apart from owning properties in Nairobi, Njoro also runs businesses.

"If they misuse money, by the time they are realising, it's too late and they sink into depression. They start regretting. You go partying with your money, you return with zero. The reality checks in, the landlord is waiting for you, you have a debt."

Njoro said it pains him because most of them have not understood the concept of tomorrow is another day.

"You get some crying on live TV, others want to commit suicide. Responsibilities come from building a stable family," he said.

"The chances of falling into depression are high when you don't have a supportive family."

He said he is proud that he never wasted his time and resources in his prime.

"Right now, I am not prime, there is a new list that is on top now, one time they will not be shining," he said, advising them to make hay while the sun shines.

"It is wrong when you talk of someone who wasn't successful but you thought he would be successful. Our industry is not the best-paying but I used what I got wisely. I take 10 per cent and tithe but I don't misuse money."

Njoro's message to upcoming thespians is that they have to be the best.

"Everyone is becoming an artiste since they all think there are no jobs, but this is it, consistency and creativity within yourself," he said.

"Bring it out and don't let someone tell you what you are not good at or you are good at. Do it passionately and know you can make it.

"Acting is crowded and so you have to be the best of the best and up the game."

• Mama Nyaguthii says she pursued law after her mum was arrested following a minor accident.
Entertainment
2 weeks ago