JB Masanduku: Why I married Tina Kaggia after 11 days of hanging out

• "As the family was considering whether they will dowry or not we went to the AG. We were told we needed a 21-day notice but we said it was an emergency." -JB Masanduku 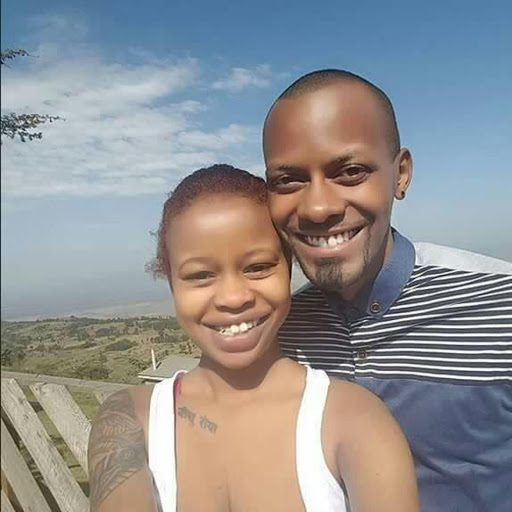 Churchill comedian JB Masanduku has revealed why he married his now ex-wife Tina Kaggiah, 11 days after meeting her.

The two met at Radio Africa offices where both were working under different radio stations.

Speaking during an interview with Churchill, JB says the marriage started as a dare from Tina

"The first time I came to Kiss FM offices is when I saw Tina. I was at Kiss and she was at Classic, one day she waved and after that is when Churchill introduced me to her.

That is how our journey started. She dared me and her to say we are engaged, we then decided to get married after 11 days."

Njoro said it pains him because most of them have not understood the concept of tomorrow is another day.
Entertainment
3 days ago

JB says he asked for the contact details of Tina's mum so he could tell her he wanted to marry her daughter.

"She gave me her number and I called her and she invited me to Ngong. It all started out as a joke. So when I told my family we needed to go for a ruracio they advised me to take my time.

My family was like you should know someone for at least two years. As the family was considering whether they will pay dowry or not we went to the AG.

We were told we needed a 21-day notice but we said it was an emergency. I felt like if I did not marry her someone else would take her away.

After a while, we went for the ruracio and made it official."

Tina and JB have long separated and are now co-parents.

Yesterday I wrote an article about some of the most scandalous things that Lillian Muli has said about her exes.While writing the article it struck me
Entertainment
2 weeks ago