• Njogu and Mary Lincon became the talk of town after their traditional ceremony last year. 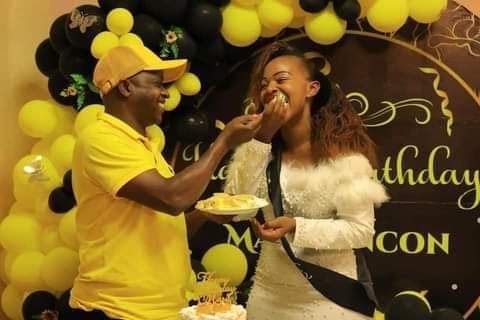 The party's theme was black and yellow.

Lincon wore a white dress and had a black sash with written 'Happy Birthday'.

The event was attended by close friends and family members among them her husband Njogu, Gukena FM's Kajim among others.

The veteran gospel singer wrote on her social media;

"It was a great day and a big one too. Thank you my Father Wee Gaturume ka uthingu receive all the glory and honour. It was a privilege sharing my birthday party with you my friends. Such an amazing surprise. I am still in a shock at how much you love me ," she wrote.

The two became the talk of town after their traditional ceremony last year.

Njogu wa Njoroge had previously been married with children to his first wife as well as the fact that his new fiance is a gospel musician and a divorcee. 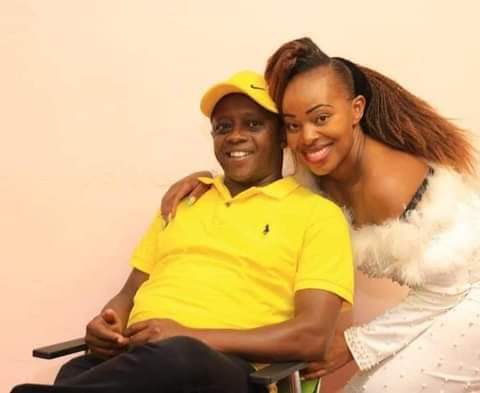 Amber Ray reveals why she broke up with Jamal

Amber ray says she has not lost hope in relationships and marriage either way.
Entertainment
4 days ago