• The legendary KBC news anchor died in Mombasa where he was on assignment. 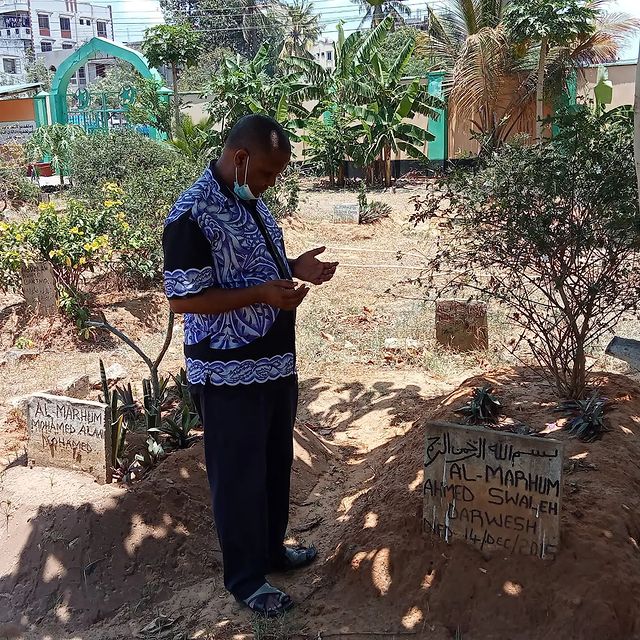 His fans flooded social media with condolences messages to his family and friends.

Sources said Muhsin had complained of a stomach ache, then went to bed but never woke up again.

The legendary KBC news anchor died in Mombasa where he was on assignment.

(Yesterday you were strolling around to remember the late Darwesh and today you left us. The journalism community is mourning. Sleep in eternal peace wise old man, Badi Muhsin.)

Kanze Dena eulogized him as her destiny helper.

"Are you going to the grave today or tomorrow?" the late Badi Muhsin wrote earlier this year

Badi Muhsin, the veteran Swahili news anchor, passed on this afternoon. The legendary KBC news anchor died in Mombasa where he was on assignment.
Lifestyle
1 week ago