•"It was difficult making ends meet so we were taken in by a Swedish family working for an NGO." -Ajuma Nasenyana 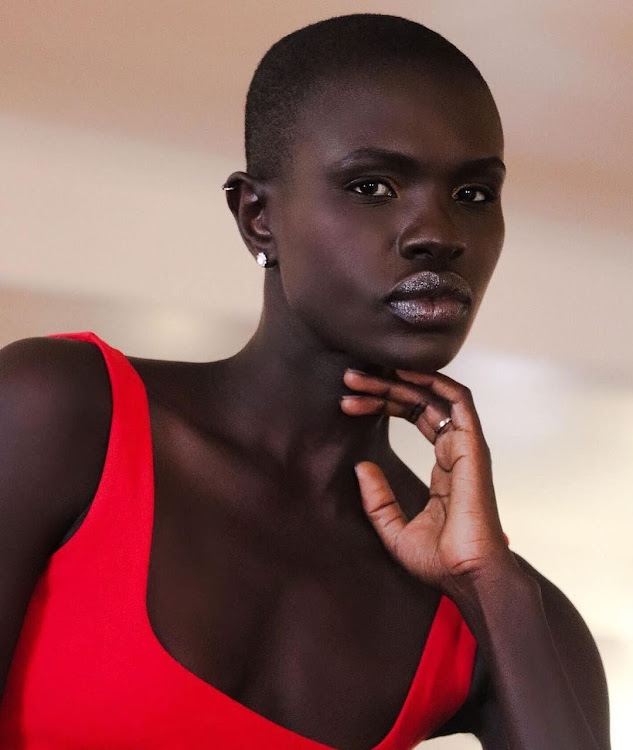 Ajuma Nasanyana has revealed she was raised by a teenage mum.

In an interview with Robert Alai, the celebrated model says it's the goodwill of a Swedish family that enabled her and her mum to go to school.

"I was born in Lodwar by a teenage mother, she was 15/16. It was difficult making ends meet so we were taken in by a Swedish family working for an NGO.

They took me to a private British school.

In the interview, Ajuma also talked about how she never thought she could model as she was a tomboy.

"I used to be a tomboy in school, an athlete, runner, captain in sports. Modelling was a far fetched idea that I could not even think of," she said.

Jalango to officially leave his radio job in February, 2022

"I decided to join politics because we want people to develop, " -Jalango
Politics
1 week ago

Amid the laughter, a few people believed that Ajuma can be a model, and encouraged her to try it.

"I  was dark, skinny, kids are making so much fun of me. I believed I was not beautiful.

Light skin was the thing at a time, even in school the boys only dated light skin girls and I was just there. I knew I can't be a model, I am not beautiful," Ajuma recalled.

Having an athletic body, Ajuma won the attention of Kipchoge Keino's coach, who offered to train her in Eldoret.

After a year of training, Ajuma won the 400 metres race and her achievement was published in a newspaper.

That was the genesis of her successful modelling career.

"An agent from Ford models saw me on the newspaper, hunted me down until they found me. We did a fashion shoot and managed to convince me."