Other than Lenana Kariba, these are the other men Betty Kyallo has dated

Yesterday, popular actor Lenana Kariba revealed that he and Betty Kyallo had once dated. The news was a shock to many (including myself) as the two made sure they kept that information close to the chest. 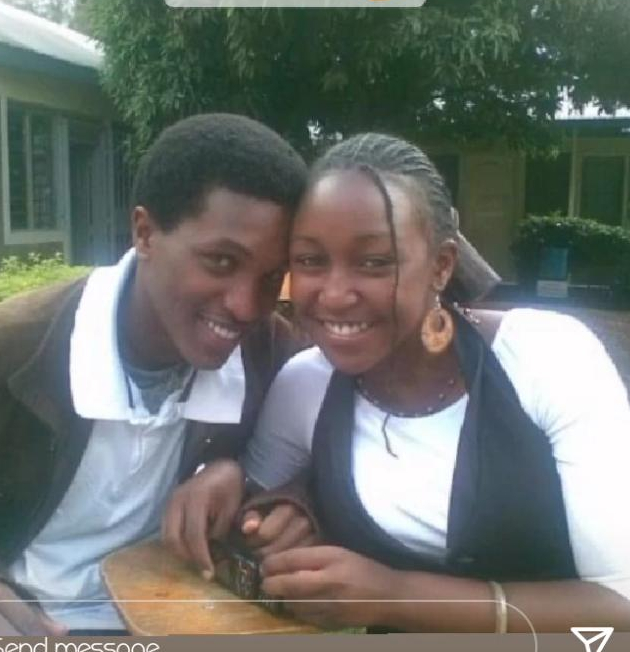 Our collective shock gave me an idea for an article, an article touching on the men that we know for sure Betty has dated.

The first was of course the only man who put a ring on it, Dennis Okari. The two got married in October 2015 and the only notable blessing from that marriage was a baby girl called Ivanna.

Sadly the marriage that started with all the pomp and aplomb only a Disney fairy tale could muster ended 6 months later. 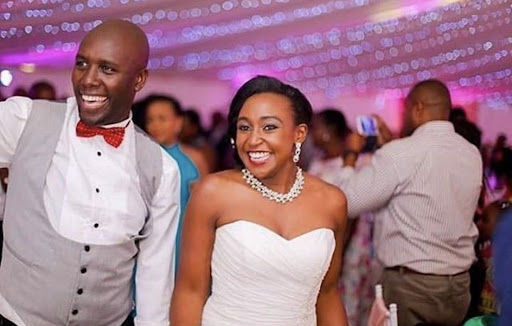 The cause of the demise of their marriage would later be attributed to a certain flamboyant governor who was allegedly having an affair with Betty.

It is claimed that the governor's tentacles were so deep in Betty that he even paid for her honeymoon with Okari!

Yep, you read that right. But her relationship with the governor also ended ignominiously with the politician allegedly dumping the mother of one like a piece of used tissue.

This was after she had been gifted her an apartment to live in, a BMW X6, a Porsche Cayenne, and a huge monthly upkeep stipend. A source told the Nairobian;

“The governor took his house and the BMW. The Porsche Cayenne was repossessed from Betty when she was behind the wheels on Mombasa Road. She was forced to park off the road near Nyayo Stadium and pick her stuff before the governor's security detail seized it.”

After that crazy relationship, Betty's love life resembled the Sahara desert taking a break from dating for close to 3 years.

While their relationship was well-publicised, it was short-lived with the only evidence of their being together a grainy photo of the two in Naivasha. Other than that, it felt like a fling. 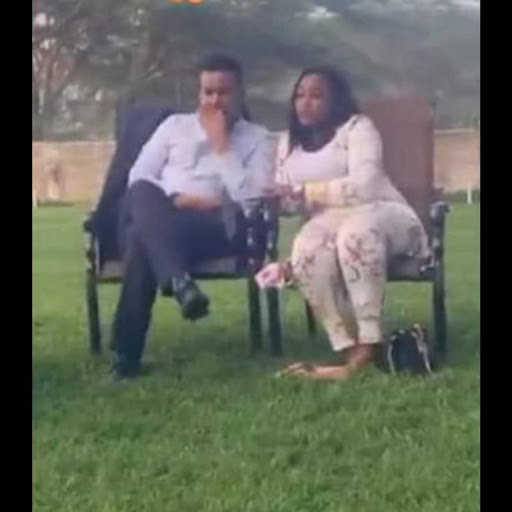 Her last relationship that we know of and that she is currently in is with prominent lawyer, Nick Ndeda.

So far they look like they are going strong and this might be the forever relationship that Betty has been hoping for.

Let's see how this one goes?