• Nonini said that Juliani has been working hard for his money for the past decade and has remained as one of the most sought-after artist. 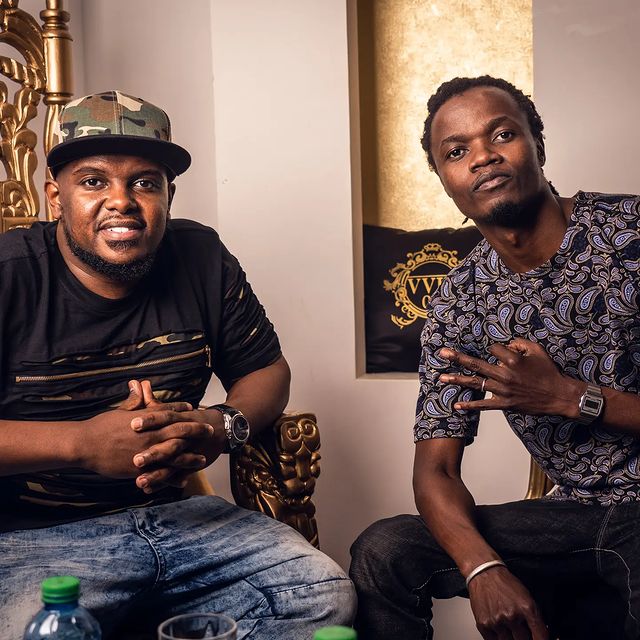 This after a section of Kenyans have been claiming that the rapper is not financially stable and that he does not deserve to fall in love with his girlfriend Lillian Ng'ang'a.

Taking it to his Instagram page, Nonini said its funny how people on social media thinks rapper juliani is broke .

Nonini said that Juliani has been working hard for his money for the past decade and has remained as one of the most sought-after artist.

"So Juliani is a downgrade because he is a dreadlocked tshirt and jeans and the other one is a suit person? "

Nonini said musicians we are self employed and hustle hard for our paper.

"Not the constant Governor monthly money off course and perks but seriously, over the past decade or so, the dude has remained the most sought-after and is easily one of the most commercially successful artists of our generation," he wrote.

"This is the same guy who used to make up to KES 20 million annually from his music check my interview with him on #RNNAnd people on the net are calling him BROKE because he's always kept in touch with his roots?

This guy has a project that he fully funded in D! No wonder y'all get conned by men/women in suits. This stereotypical mentality must stop.

As if we don't know people in suits work for people in jeans smh."

Kate Actress reveals the one musician she wants to collaborate with

Actress Kate Actress recently showed off her musical talents after she was featured by Gospel singer Mr. Seed in his hit song 'Ndoa'.
Entertainment
1 week ago