•" I formed my foundation and to date, I have been intentional about sounding the alarm necessary in the fight to end period poverty." Janet Mbugua 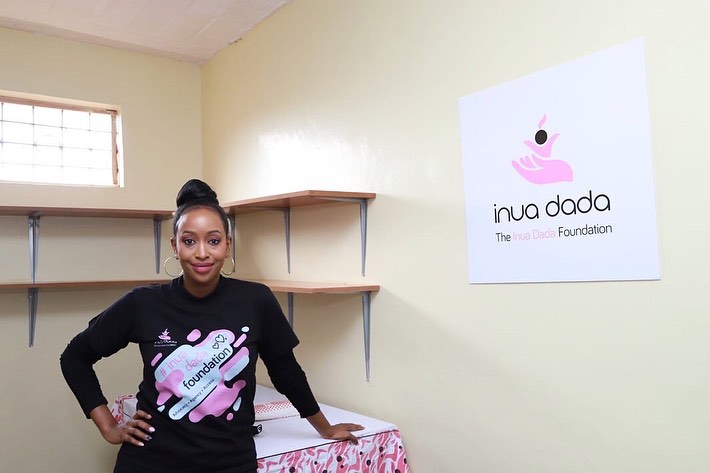 The foundation seeks to amplify and intervene in matters regarding Menstrual Inequality, Gender Equality and fighting Gender-Based Violence(GBV).

" My passion for social justice was fully born when I was a Broadcast Journalist.

A feature story that aired on the station I worked for at the time, showed girls using unsanitary products such as chicken feathers and goat hide to manage their menstruation.

The feature became part of my then talk show. It birthed in me the need to push for girls and women to be able to access the right products and information pertaining to their period, while also pushing for the budgetary allocation to be increased in the Kenyan parliament.

“The leader of the sect died together with his wife and children a while ago when they chose to pray and not go to the hospital,” noted one of the ...
Lifestyle
1 week ago

Months later, in 2014, I formed my foundation and to date, I have been intentional about sounding the alarm necessary in the fight to end period poverty.

Equip allies with the tools necessary in advocating in their communities, approaching menstrual health management with the inclusive program.

And promoting empathy and tolerance in communities where taboos and discrimination against women and girls continue to lock many girls out of an education and prevent women from working with dignity."

Check out the photos below