'I called Capital FM every day before they gave me my first radio job,' Janet Mbugua

•"I called them every day as a gap year student, from my bedroom in Mombasa, asking if they had an opening."-Janet Mbugua 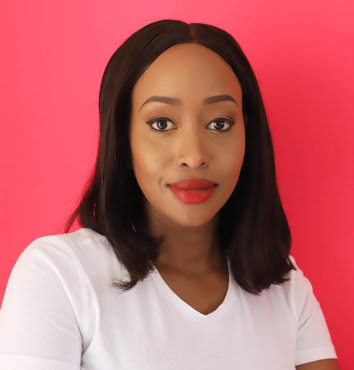 Janet Mbugua has revealed she called Capital FM management every day until they finally gave her a job.

She revealed this as the company celebrated its 25th anniversary this week.

Through her socials, the mother of two shared,

"The three emotions of visiting my first ever place of work on their 25th-anniversary milestone; mixed emotions!Proud to be a @capitalfmkenya alum.

At 19 years old I somehow told myself I could hold down a Radio Show, on my favourite Radio Station, no less!

I called them every day as a gap year student, from my bedroom in Mombasa, asking if they had an opening.

Finally, they patched me through to Phil Mathews and he bellowed down the line, “Janet if we get an opening, we will call you, ok?”

Jalango to officially leave his radio job in February, 2022

"I decided to join politics because we want people to develop, " -Jalango
Politics
1 week ago

A few months later, he did, and Capital gave me my big break.

I’m smiling so hard right now because despite the many times I’m hard on myself, today I remembered that bold and relentless 19-year-old who dared to dream.

God bless all you dreamers and hard-working folks!"

Capital FM is owned by the late Chris Kirubi. Other stations Janet has worked for include Citizen TV.

She worked for the company until she decide to quit and concentrate on personal projects and spend time with her sons.