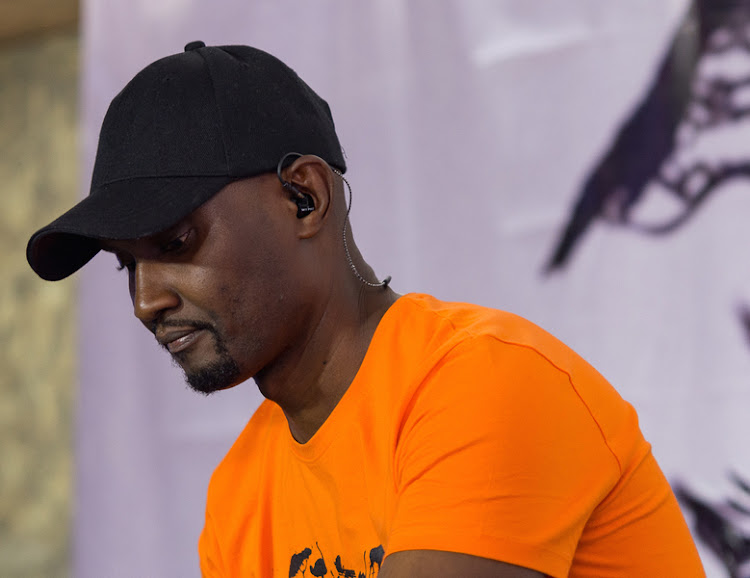 Hitmaker and legendary music producer Eric Musyoka has signed on to oversee the music for Famous, Showmax’s upcoming drama set in the music industry in Kenya.

When Olik approached Musyoka with the idea of making original music for Famous, he jumped on it right away.

“I saw the scale and potential of what we could achieve,” reveals Musyoka. “I have also been involved in musicals and it's been a while since I did an interesting project musically that wasn't a label project or that involved an active artist in the industry, so for me, it was both interesting and challenging.”

He reveals that working with Famous’ actors to perfect the show’s music has been “blood, sweat and tears but an amazing experience.”

“Having to do so much in such a short time can be nerve-wracking, especially with looming shoot deadlines but all the actors came through magically, and I was really impressed by the speed at which they worked.” 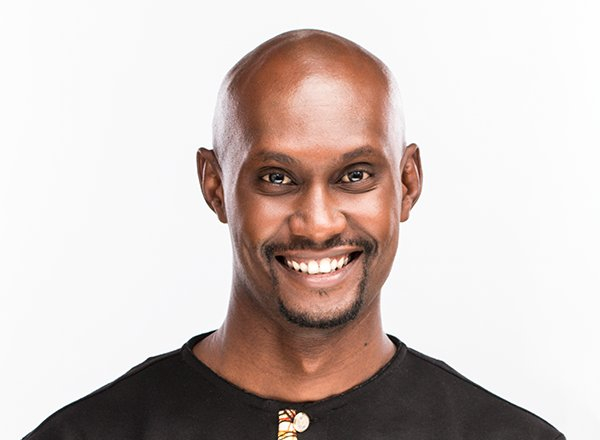 He’s confident that all the long hours have paid off, and that the music will certainly supplement “the raw emotions and experiences that the actors bring to the screen” when Famous '' premieres.

While Musyoka has put his magic touch in overseeing the whole music process on the show, some of the key plot songs have been written by his vibrant protégée Khuhani, who has worked extensively with Musyoka in her music career.

She reveals that it’s been fun working on the project together with Musyoka and the other cast members who have also contributed to the writing process.

"Musyoka understands exactly what he wants and it makes it easier to translate that into the music and into the writing. He’s a very interesting person to work with; you learn so much and have fun at the same time,” says Khuhani.

"I worked as a house help in form 2," Inooro TV presenter Winrose Wangui

Inooro TV presenter Winrose Wangui recently opened up on life as a house help before she became a household name on our screens.
Entertainment
2 weeks ago