Daddie Marto worked at NTV without being paid for one year

• "I did one year without being paid, every single week. When the second year came, I told them I have proven myself." - Daddie Marto 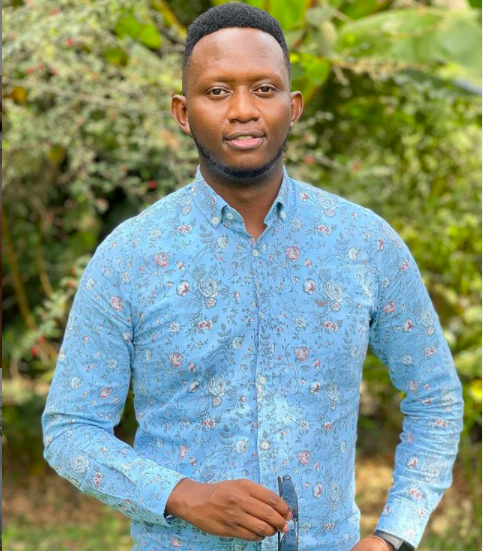 Actor Marin Githinji alias Daddie Marto worked as a host on the Trend show for a year without being paid.

Speaking during an interview on Buzz Central, Daddie Marto revealed that he was in search of opportunities in the media industry.

He talked to producers at Nation Media Group, asking them to consider him when a show host vacancy comes up.

However, the chance to host the Trend came up two months later, but with no pay.

"I did one year without being paid, every single week. When the second year came, I told them I have proven myself.

I knew it is good for my brand because I am not on-screen acting and I don't want people to forget me.

One year on the Trend for free, eventually I got myself a contract and we are working," he narrated.

Other than hosting the Trend, the Sue Na Jonnie actor hosts a radio show on Radio Maisha.

How does he manage to balance his work?

"Both of them are weekly shows and I don't have full-time contracts and they are not fighting at any point about the shows that I am doing."

Naiboi frustrated, not able to release any of his 800 songs

"My Hands been tied for almost 2years Now. And I am tired being at mercy of hawa wasee. I might need serious lawyers." Naiboi
Entertainment
1 week ago