• Mark Zuckerberg is now number 6 in the billionaires Forbes chart, after losing billions due to the Facebook, Instagram and WhatsApp outage. 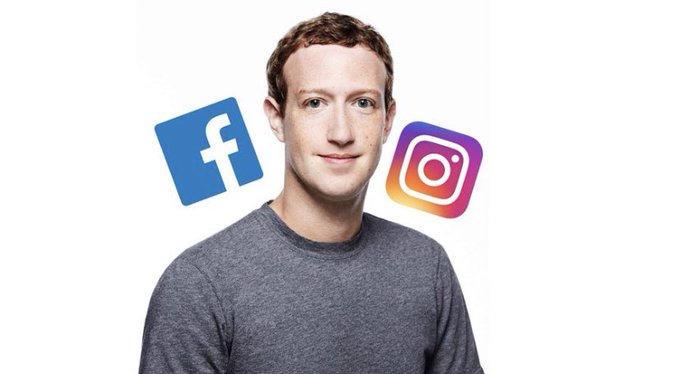 Facebook and its Instagram and WhatsApp platforms are back online after a massive global outage plunged the social networks into chaos for hours.

During the Morning show on Classic 105, Maina Kageni says it's sad that people have become slaves to social media.

This is because some people felt like their world had collapsed after the blackout.

"There was an outage and suddenly everyone had their hands handcuffed behind their backs.

We are slaves to social media.Ma admin where are you this morning?"

Pensions also shall be denied to any widow or widower who abandons any of a deceased KDF officer's children.
Crime
1 week ago