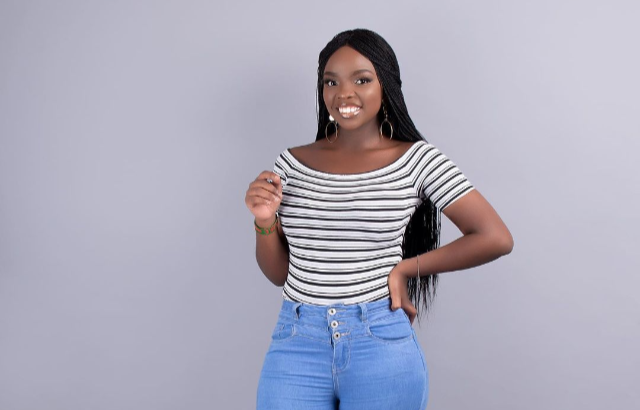 The actress rose to fame for her role in the recently concluded show 'Maria' which aired on Citizen TV.

Jiffy Productions bosses Lulu Hassan and her husband have taken to their socials to celebrate the actress.

Rashid Abdallah also took to his socials to celebrate Maria with the caption below.

'My wife is the most precious thing,' Why Jamal has gifted Amira a new phone

• Jamal said he decided to surprise his wife Amira with three different gifts as a way of seeking an apology.
Exclusives
1 week ago

To celebrate herself, Yasmeen wrote;

"Y’all already know what it is. They say black is king.