•"I want to break barriers and get back my footing in the industry after a very long break”, Said Oscar. 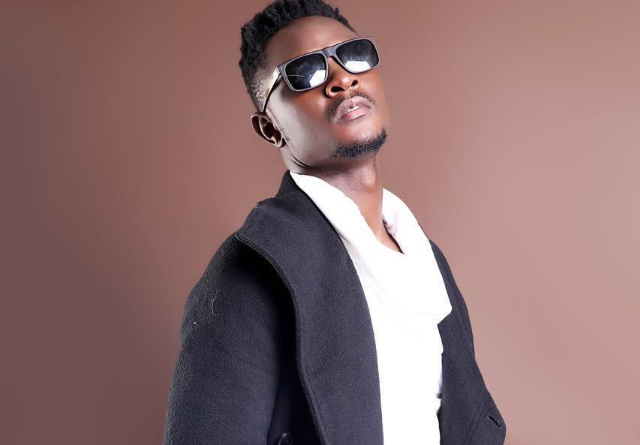 Fast-rising Kenyan artist Oscar the Eye has made his comeback to the music industry by releasing his most anticipated record 'Baila Baila'.

This is a Love song with vibrant and melodious African rhythms mixed with some elements of happy vibes.

The song is produced, mixed and mastered by the legendary Kenyan based Congolese producer, Mastola Music and the visuals shot in Kenya by one of the current fast rising directors, Stephen Saka.

Diamond's manager Babu Tale warns him against getting married

"I can't pray for Diamond to get married, what I can pray for is that he continues working so that I can also continue receiving money." -Babu Tale
Entertainment
1 week ago

Baila Baila is a collective name for a beautiful African lady.

According to Oscar, the song was specifically made for the ladies.

“This is the best song I’ve ever done in terms of production, Engineering and also writing. I’m optimistic and sure that it’s going to do very well. I want to break barriers and get back my footing in the industry after a very long break”, Said Oscar.

Growing up in Nairobi Oscar discovered a passion for music and joined his high school choir and later competing in music festivals.

Eventually, he found time to nourish his musical talent where he started as a rapper and later switching back to singing.

“Baila Baila is going to do very well and get Oscar back in the game for greater stuff in future,” said his producer, Mastola Music.

Check out the new jam.