Jalang’o on why he owns no cars anymore

Jalang'o is one of the wealthiest celebs in Kenya. His success has come from the way he has been able to leverage his talents as a radio presenter and comedian into work as an emcee and an online media personality.

And as such, he has been able to amass wealth from all his hustles. One of the things that he decided to invest his riches in was expensive cars, which he flaunted regularly on his social media.

But it seems that the aspiring politician is done with that habit. He revealed this information in an interview with Plug TV where he said that he had sold all his cars in the span of 2 months. 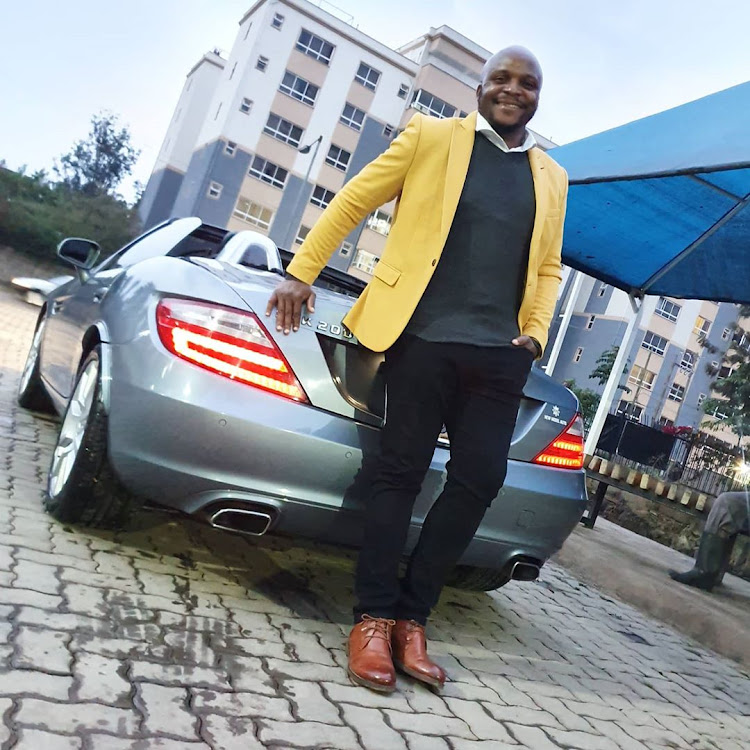 Jalang'o leaning on one of his former cars
Image: Courtesy

What was the reason he sold all the cars? Because it was cheaper to lease as compared to owning a car.

“I don’t have a car. This one (pointing to one that he had) is a hired one. Why should I buy a car when I can hire one?. They depreciate. I’d rather buy land.”

This comes a few weeks after he divulged that he bought his wife a car every time she gave birth."I bought my wife a car for every child she bore me as a push gift. You know you must always try and appreciate her to make her feel special. When I say a car I mean they are around the compound and I can also use them," he told a shocked Kamene Goro.