• Mama Nyaguthii says she pursued law after her mum was arrested following a minor accident. 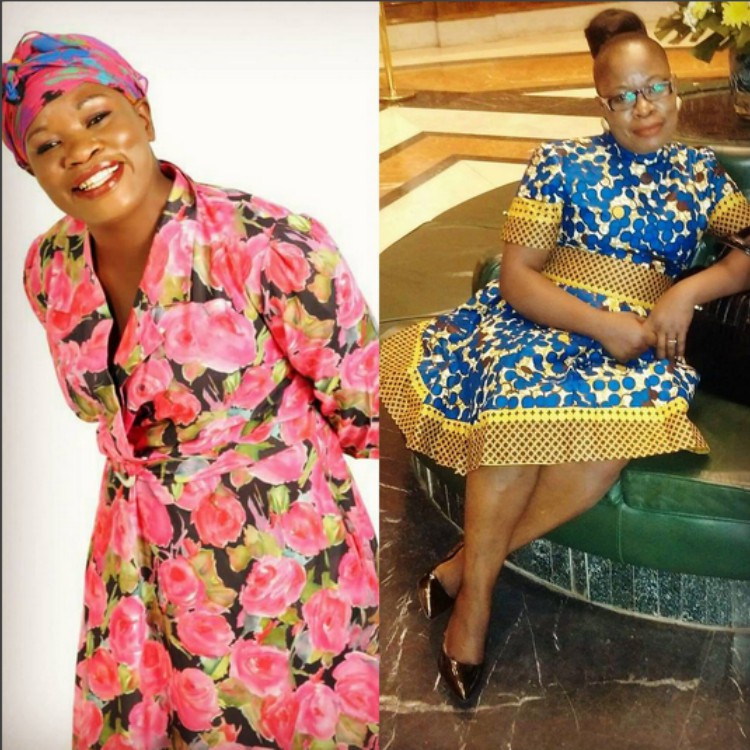 Speaking to Buzz Central, she said her mum slept in a cell since she did not have any knowledge about solving issues.

"I developed the interest from that day. My mum was a tailor and she would sometimes carry some work home. One day on her way home, she carried a pair of scissors in her bag.

Unfortunately, the scissors ripped her handbag cutting a woman in the market. The injured woman followed her mum home and then reported her to the police.

"My mum was arrested but my dad talked to the woman to settle the case out of court after my mum spent the night in the police station."

She said from that case she developed an interest to study paralegal and know more about the law.

"We give legal services for free and if someone needs a legal representation, we ensure the advocates we work with can represent them,” she said.

Speaking about the worst case she has handled, the veteran actress said it was an incident where a suspect confessed to killing his wife.

"That suspect confessed to me how he killed three people in one night. That story broke my heart since i could not imagine him saying he killed his wife, daughter and his brother."

"Couples should try to avoid such cases that can be life threatening or even result in death. Had we not arrived on time to save Jacob, we would be ...
Crime
2 months ago