• Larry saw a piece that was on-air last night and quickly noted that the BBC was re-airing a past story he did while working for them. 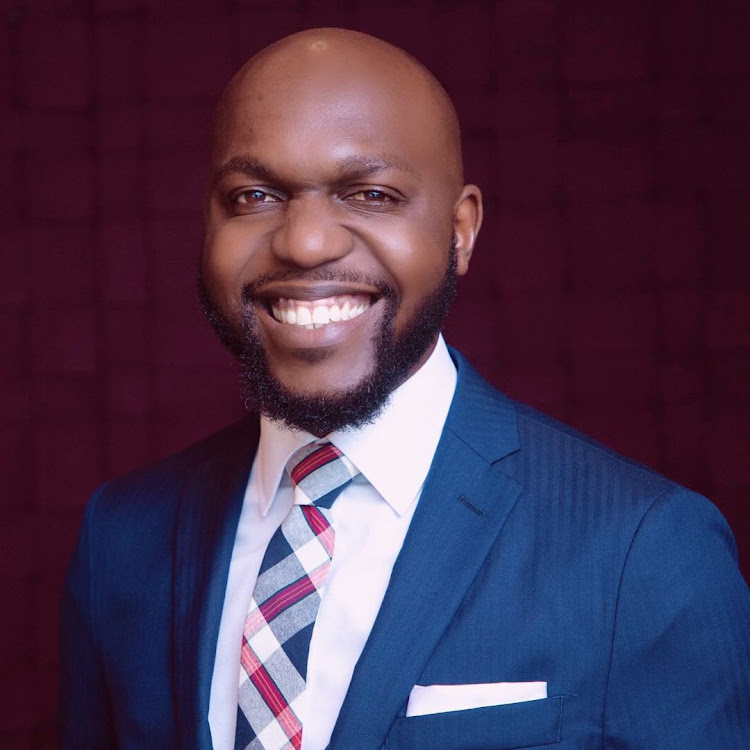 Larry saw a piece that was on-air last night and quickly noted that the BBC was re-airing a past story he did while working for them.

The TV presenter then made a hilarious jibe at BBC, referring to them as an ex who finds it hard to move on.

"No, I haven’t returned to the BBC. They’re re-airing a show from earlier in the year. We all have that one ex, (winking face)," he wrote.

His fans had a mixed reaction to the post with some asking him why he was watching BBC yet he had moved. They referred to him as an ex who also had not moved on.

Larry, however, noted that he had respect for his former bosses as many of his dreams came true while he was there.

"Jokes aside, I have nothing but respect and admiration for the BBC. As I said when I left, so many of my dreams came true there. It’ll always be special to me to show how his former employers must be feeling."

The journalist is now an established TV presenter at CNN International, reporting on news segments from across the world.

Check out comments from fans;

Akolong Epure: And why were you watching BBC again? You too are THAT Ex, Larry!

Lesuda Alexis: Are you bragging in a nice way?

Wendy Richards Lumiti: Who always want others to know you were there first.

George Mwangi: Careful not to burn bridges lest they revisit this at a future interview. we got the joke though, just saying.

Maris M'kami: Meaning you were stalking your ex? or how did you find out they were airing the show?

'He will remain my friend,' Gakara's elder daughter mourns dad and siblings(Photos)

Njeri said the two kids will forever remain in her heart.
Exclusives
2 months ago