My life as a housewife - Kamene Goro opens up

•"The biggest highlight of my week was going to the supermarket and the salon. When you are a housewife your job in life is to make your life as soft as possible." -Kamene Goro 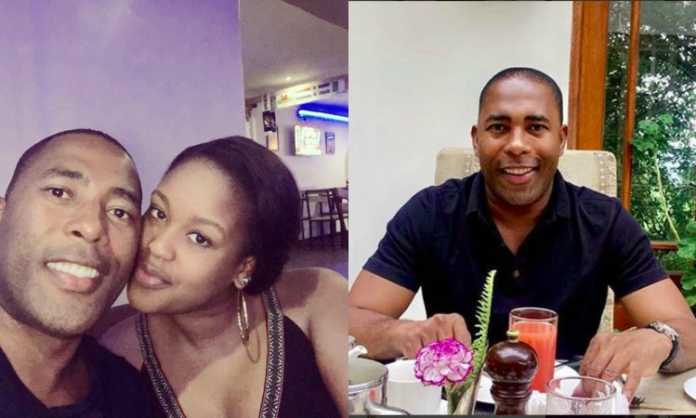 Kamene Goro has shared how her life was being a housewife to her now Tanzanian ex-husband.

She was responding to a court ruling by Justice Teresiah Matheka that ruled that being a housewife is a full-time job that one should be paid for.

Speaking during the Morning Kiss, Kamene says being a housewife was no easy feat.

I would pick out the clothes he would wear and iron them, after that, I would run the shower so that the water gets hot.

I would set his skincare products in one place, as he had a skincare routine. I would make the bed and set out his clothes on the bed. After that, I would go to the kitchen and give orders on what was to be prepared for breakfast."

Kamene says her ex-husband hated waking up to a dirty house so she had to make sure the house helps had cleaned the house before her man woke up.

"After breakfast, she would prepare him a snack to carry to work."

"I thank God for life and good health over the past 6 years. My baby is a blessing to me. He is my prayer partner. The reason I wake up and grind ...
Entertainment
2 months ago

Just when you think you have heard enough, Kamene says her husband would never eat food prepared by someone else so she had to take his lunch to work.

"I would ensure the garden is in order. He also loved green vegetables so I would go pick some from the shamba, bring them to the house helps and have them prepared.

I would then cook his lunch, he never ate food prepared by someone else. Mimi huyo kwa gari, I take the lunch to him, he eats and I take back the containers.

I go to the supermarket and run any other errand then go back home. Later we would go to the gym. Being a housewife means you are always on call.

Kamene parted with her husband and is currently engaged to a mystery man.

"Enda ukang'ang'ane na watoto wako, where do people even get the energy to get so many kids?" -Maina Kageni
Entertainment
2 months ago