• Jeff had difficulties reading the script, and misspelt some words. 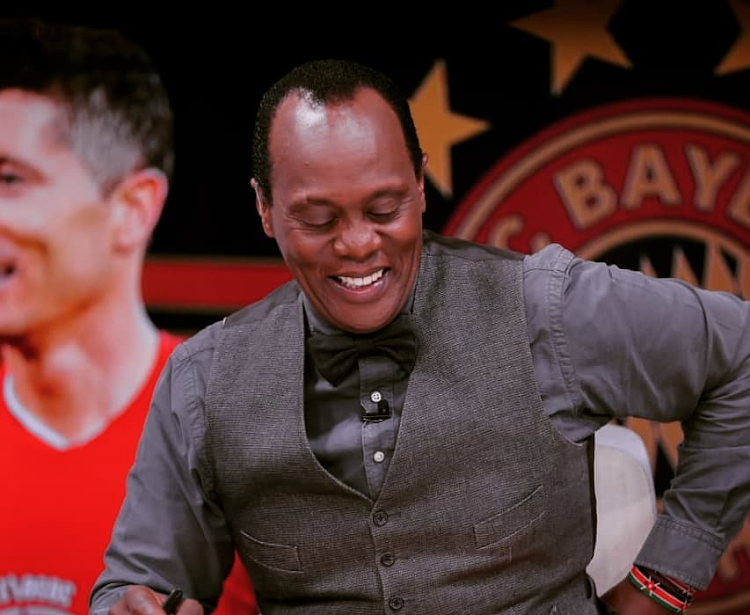 Celebrated news anchor Jeff Koinange was the talk of town on Monday in the Kenyan Twitter streets.

Kenyans on Twitter (KOT) have raised eyebrows on what befell Jeff Koinange in the Sunday Live Show.

With a deep commanding voice, Jeff Koinange has been known to be an articulate speaker and news anchor.

However, viewers on Sunday noticed that there was something amiss with the eloquent reporter.

In the bulletin, Jeff had difficulties reading the script, and misspelt some words.

In the bulletin, Jeff asked viewers to tweet him on @Jeff Koinange and @ Hot96 - the wrong twitter handle in the evening broadcast.

The news anchor also appeared quite uneasy. These actions raised eyebrows as it is unlike Jeff to fumble in his presentations.

Here are some reactions to the topic;

@ Gabriel Oguda - "Is Jeff Koinange okay? He's been fluffing his lines since the bulletin began, even forgetting some very obvious names."

@ Onyango - "I don’t know know if you guys also noticed that Jeff Koinange was absent minded, sounded off with an obtuse posture while anchoring the 9pm bulletin on Citizen TV last night."

@ CXlintone - "Jeff Koinange ,what's up my friend? You are struggling...."

"When you start looking for mistakes from people you will never make yours work. Because all you do is look at what other people are doing so that ...
Entertainment
2 months ago